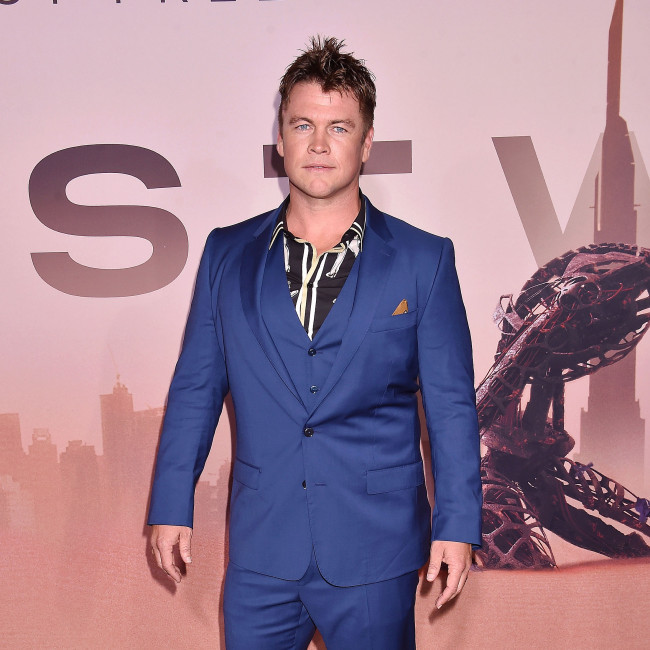 Luke Hemsworth and Milo Ventimiglia to star in Land of Bad

Luke Hemsworth and Milo Ventimiglia have joined the cast of 'Land of Bad'.

The pair have joined Russell Crowe and Luke's younger brother Liam Hemsworth in the action-thriller that will begin production this month in Australia.

Ricky Whittle, Daniel MacPherson and Chika Ikogwe are also set to star in the movie that is being directed by Will Eubank.

In the movie, Crowe stars as Reaper – an Air Force drone pilot supporting a Delta Force special ops mission in the Philippines. When the mission goes terribly wrong, he has 48 hours to fix what has turned into a wild rescue operation.

Eubank penned the screenplay with David Frigerio and the pair both serve as producers on the movie. Highland Film Group is representing international rights to the film.

Australian Minister for the Arts Tony Burke said: "'Land of Bad' is good news for the Australian screen sector – and I'm excited to welcome this production to our shores.

"Every film we attract to Australia provides local workers with the opportunity to showcase their skills to the rest of the world. It also showcases amazing Australian landscapes to an international audience."

Highland Film Group CEO Arianne Fraser added: "Working with such a superb ensemble cast led by Russell and Liam is a dream come true. They are both incredible performers who showcase the powerful sense of brotherhood between the two lead characters."

Luke previously admitted that he wanted to join his brother Chris Hemsworth in the Marvel Cinematic Universe (MCU) as his sibling portrays Thor in the superhero movies.

Speaking about joining the MCU, the 41-year-old star said: "I would love to. I grew up with them.

"I learned to draw through comic books, copying comic books since I was about 10 years old."