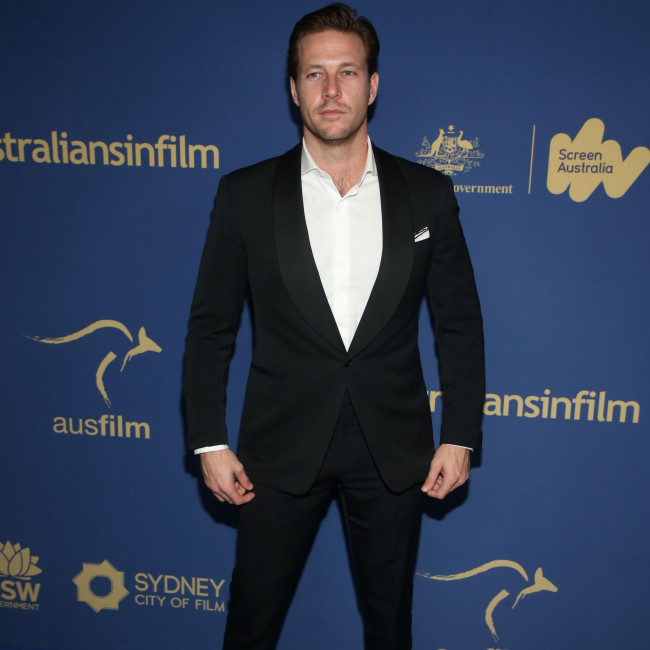 Luke Bracey and Brittany Snow are to star in 'Big Nickel'.

The duo have signed up to appear in the gritty thriller from Tom Chilcoat in his feature directorial debut.

The movie centres on Charlie (Bracey), a charismatic Army recruiter tasked with signing the 'big fish' for a promotion. The only person standing is Erik, a disturbed soldier that Charlie had convinced to enlist years previously.

A dangerous man with a bone to pick, Erik won't be satisfied until Charlie has paid a heavy price – and as pressure mounts, Charlie is ultimately forced to re-examine his dubious methods as he faces a thunderous reckoning of accountability.

Chilcoat has written the screenplay with David Birke while Jason Tamasco and Zak Kristofek are producing the flick.

Luke was recently cast alongside Elsa Pataky in the Netflix action movie 'Interceptor', which is being directed by Matthew Reilly.

The Australian action thriller-writer has penned books such as 'Seven Ancient Wonders' and 'The Tournament' and has also written the screenplay with Stuart Beattie.

The film follows an Army lieutenant who must utilise her years of tactical training and military expertise to save humanity when 16 nuclear missiles are launched at the United States, while a violent coordinated attack simultaneously threatens her remote missile interceptor station.

Reilly said: "As those people who have read my novels know, I love telling big action stories that are told at a frenetic pace.

"I wanted to bring that kind of rocket-fast, relentless, high-stakes storytelling to film, and so 'Interceptor' was born. Elsa is just perfect as our lead: a strong, independent and determined woman who, in the face of overwhelming odds, just refuses to give up."