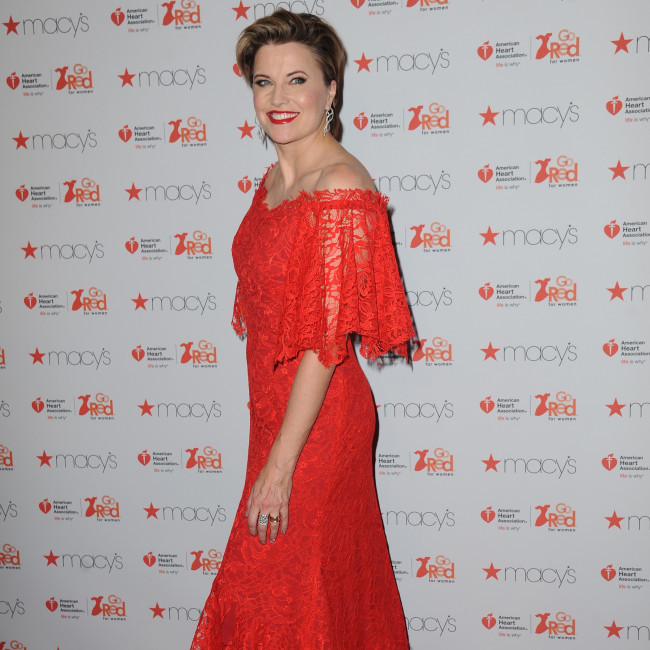 Lucy Lawless loves her role in 'The Spine of the Night' because it isn't a cliché.

The 53-year-old actress stars as Tzod in the animated dark fantasy flick and was pleased that her alter ego was more than just a sex object.

Lucy told ScreenRant: “What was cool about her was that she was not sexualised. She was just a pure and elemental creature living her truth and trying to save her homeland. There was just something really honourable about it, and it sort of [inverted] all the tropes. She didn't get sexually abused.”

Lawless also loved how the fighting featured in the film – which also stars Richard E. Grant and Joe Manganiello - took place "in a really old-fashioned way".

The ‘Xena: Warrior Princess’ star continued: “It's just so it's so unusual. And I think for the kids today to discover rotoscoping and the style of cartooning in there in a completely fresh way, it's just really exciting.”

Lucy played Xena in the TV series that aired between 1995 and 2001 but admits that efforts to get the cult classic on the big screen have been thwarted due to the lack of a quality script.

She said: “They have tried. They can't find a way to write it better. That's the truth. They have struggled and tried. Lots of people have tried.”