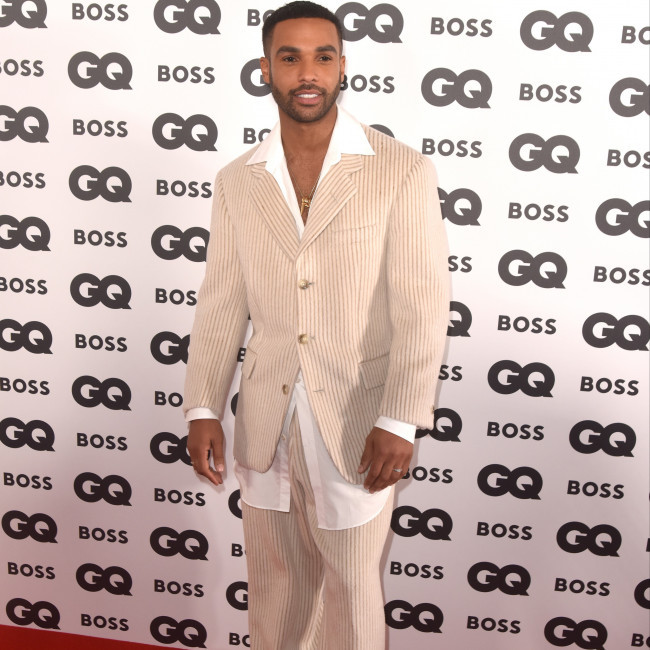 Lucien Laviscount eyed as the next James Bond

Lucien Laviscount has emerged as a contender to be the next James Bond.

The 30-year-old star has caught the attention of 007 chief Barbara Broccoli for his performance as heart-throb Alfie in the Netflix series 'Emily in Paris'.

Lucien would fit the bill as Daniel Craig's replacement as the iconic spy after Broccoli said that she wanted to cast an actor who can play the role for the next 15 years. It is also thought that Bond bosses are keen for an ethnic-minority actor to play the character to ensure that the franchise reflects modern society.

A source told the Mail on Sunday newspaper: "Lucien ticks all of the boxes. He is a super talented actor, is extremely handsome and in the past 18 months has won lots of new fans since he joined 'Emily in Paris'.

"Bond bosses are already saying how you can see him in the 007 tuxedo, how dapper and fitting to the role he will look."

However, there are fears that Lucien's appearance on the reality show 'Celebrity Big Brother' in 2011 could count against him as former Bonds have come from highbrow backgrounds.

The insider said: "But, there is a sticking point, and that is 'Big Brother'. Lucien appeared on the show at a time when his acting career was not as high-profile as it is now, but he was very popular then and has a fan base now which stretches generations. That is a dream for Barbara who is very taken with him."

Broccoli, 62, previously revealed that she and co-producer Michael G. Wilson are planning a different trajectory for the Bond franchise following Craig's exit.

She said: "When you change the actor you have to reimagine the direction the film's gonna go on. When you hire an actor, you're hoping you're going to spend a decade at least with them and make four or five or six films with them.

"So you have to think through, 'What is the trajectory? What is that actor going to bring? How are you going to move the series into another direction?'"