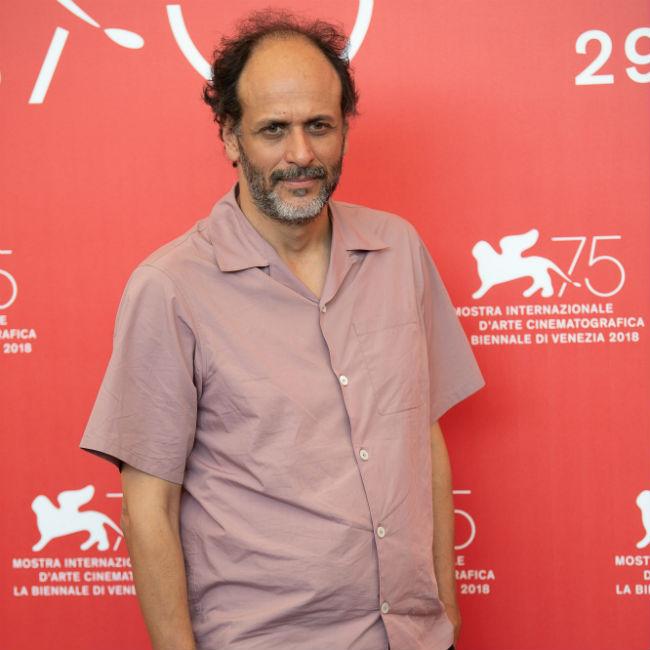 Luca Guadagnino has teased that his 'Scarface' movie is an "amazing project".

The 49-year-old director is to helm a new take on the iconic crime movie and has now hinted that it could be his next film.

When asked if the 'Scarface' adaptation would be his next flick, Luca replied: "I think the project is amazing. I have a great producer in Dylan Clark and a great studio in Universal, so if the gods of cinema want that, I'm in."

Luca also praised the quality of the screenplay, which has been written by the Coen brothers.

Guadagnino's movie will be the third time 'Scarface' has hit the big screen after the 1932 original and the famous 1983 remake, which starred Al Pacino as Miami-based Cuban drug lord Tony Montana and he insists it will be a "worthy reflection" on the character and the time we live in now.

The filmmaker explained: "The first 'Scarface' from Howard Hawkes was all about the prohibition era. Fifty years later, Oliver Stone and Brian De Palma make their version, which is so different from the Hawkes film. Both can stand on the shelf as two wonderful pieces of sculpture.

"Hopefully ours, forty-plus years later, will be another worthy reflection on a character who is a paradigm for our own compulsions for excess and ambition. I think my version will be very timely."

Luca also addressed the possibility of a sequel to coming-of-age romance 'Call Me by Your Name' and admits he would be keen to revisit the project - which starred Armie Hammer and Timothee Chalamet - in the future, citing the example of French director Francois Truffaut and his character Antoine Doinel.

When asked about a sequel, he explained to Collider: "I wouldn't call it sequel. I would call it a chapter in the chronicles. It's like Antoine Donel and (director) Francois Truffaut, who revisited a character he loved throughout his entire life. I'd love to do that. Let's see."