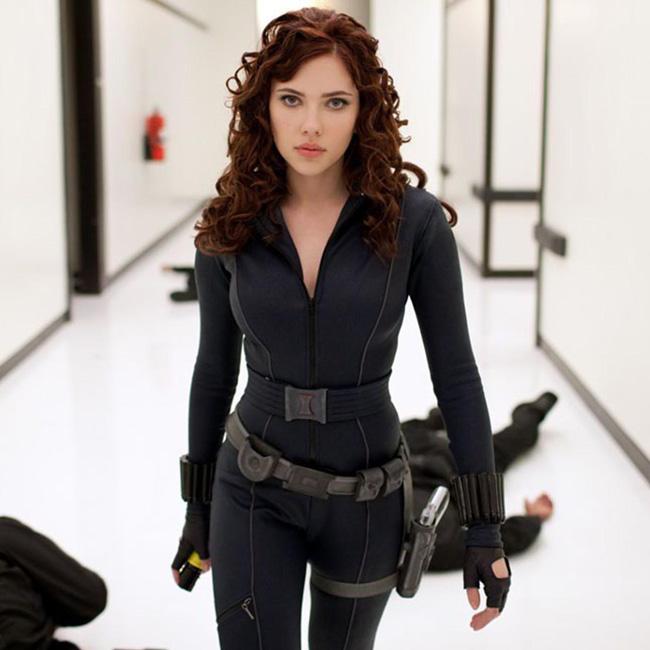 Lorne Balfe has replaced Alexandre Desplat as the composer for 'Black Widow'.

According to Film Music Reporter, Alexandre is now longer involved in the Marvel Cinematic Universe project, which stars Scarlett Johansson as the titular spy, but the reason for his exit is unclear at this stage.

Desplat has previously scored projects such as 'The Shape of Water' and the 2014 'Godzilla' film and several films helmed by Wes Anderson.

Balfe is best known for his work on action flicks such as 'Mission: Impossible - Fallout' and 'Pacific Rim: Uprising'.

The 44-year-old composer will have more time to work on the film, which was recently delayed indefinitely due to the coronavirus outbreak. It has been previously slated for release on May 1.

It will mark the first time that Scarlett's Black Widow character has appeared in a standalone film, despite first debuting in 'Iron Man 2' back in 2010. However, Scarlett has dismissed suggestions that Black Widow could have had her own story sooner, insisting that the time is right now following the success of 2019's 'Captain Marvel' which was Marvel's first female-led superhero movie.

The 35-year-old actress said: "For anyone who said to me, 'Oh this ('Black Widow' film) should've happened five or 10 years ago,' I'm like, 'It would not have been as substantial. We just would not have been able to do it.' The film is happening now as a result of what's going on in the zeitgeist, and I think it's pretty cool."