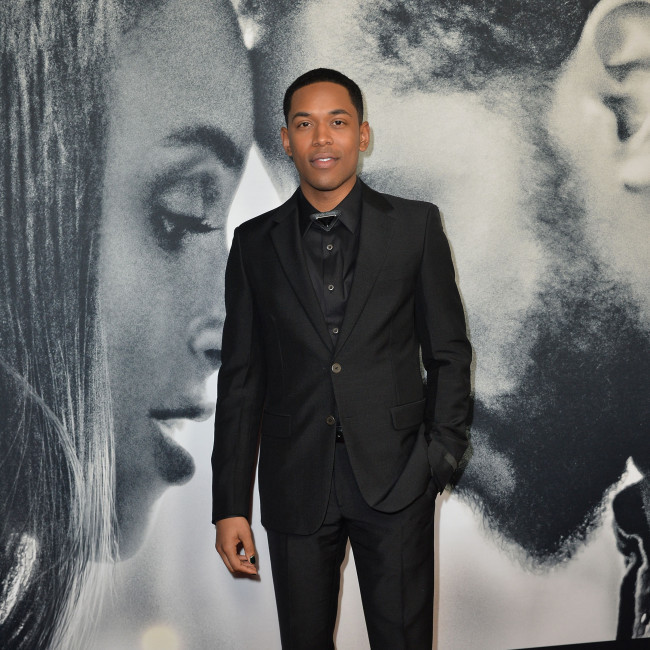 The 'Lion King' prequel is to star Kelvin Harrison Jr. and Aaron Pierre.

According to Deadline, the 'Trial Of The Chicago 7' star and 'The Underground Railroad' actors will play a young Mufasa and Scar (aka Taka), respectively.

It was recently revealed that Hans Zimmer, Pharrell and Nicholas Britell are in charge of the soundtrack.

Barry Jenkins takes over from Jon Favreau as director of the prequel.

The 'Moonlight' filmmaker made the decision to take on the family flick after being blown away by the quality of Jeff Nathanson's screenplay.

In a conversation with fellow filmmaker Chloe Zhao, Barry said: "I read the script and about 40 pages in, I turned to Lulu (Wang) and I said, 'Holy s***, this is good.'

"And as I kept reading, I got further away from the side of my brain that said, 'Oh, a filmmaker like you doesn't make a film like this,' and allowed myself to get to the place where these characters, this story, is amazing."

Barry said the original 'Lion King' film was one of his favourite childhood movies but that love he had for the original made him wary of taking on the role.

The new movie is set to be a prequel to the events of the original story, focusing on King Mufasa's origins.