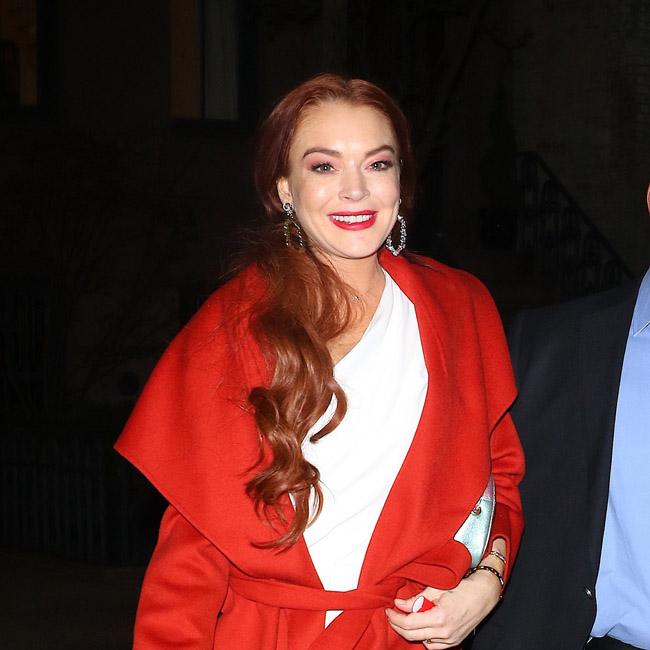 Lindsay Lohan is set to join the cast of 'Cursed'.

The 33-year-old actress is in final negotiations to co-star alongside Mickey Rourke, 67, in the new supernatural thriller, according to The Hollywood Reporter.

The movie has been written by Ian Holt and is set to be directed by Steven R. Monroe.

Angel Oak Films and Alt House Productions will produce and principal photography is set to begin this summer.

Lindsay has developed a series of nightclubs and resorts in Greece since 2016 - but recently revealed her plans to return to the USA to focus on acting work and managing her sister Ali's career.

Speaking about her career ambitions, the 'Mean Girls' star said: "I'm managing my sister, so I want to really focus on me and everything that I can do in my life and come back to America and start filming again, which I'm doing something soon in this new year."

Lindsay revealed she was keen to reclaim her old life.

She said: "[I am planning on] just taking back the life I've worked so hard for and sharing it with my family and you guys."