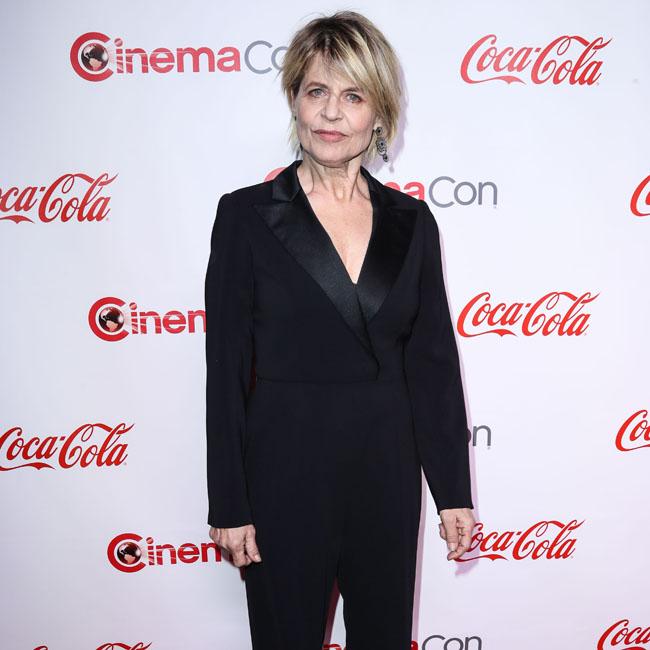 The 63-year-old actress returned to the 'Terminator' franchise for the first time in 28 years in the movie, in which she reprised her role as Sarah Connor - but Linda doesn't enjoy the experience of seeing herself on screen.

Linda told The AV Club: "I've only seen the film once, because I just find it awful to watch myself. And the only reason I watched it was because I love (director) Tim Miller, and I love my actors, and I just thought I owed it to Tim to see what we had done.

"Because we would yell that back all the time while we were shooting. He goes 'Linda' - over the bullhorn - 'You're going to see this movie?' I'm like, 'I'm not! You're not the boss of me! You're the boss of me right now!' It was always a will-she-or-won't-she thing."

Linda had not appeared in the series since 'Terminator 2: Judgment Day' and revealed she has not always followed the franchise, as her character was not involved in the plotlines of the other movies.

She explained: "I saw the third one, and then I saw 'Salvation', but I did not see the one with Emilia Clarke ('Genisys'). Because, of course, Sarah doesn't need to know those stories. We're treating it as a direct sequel to the last one that I was in.

"But I am very curious, and actually have always wished the franchise well, because I was a bit of the beginning of it, and you want your babies to go out and be successful in life.

"So I always had high - well, not high hopes, but good wishes - but didn't really care for number three and four, so I skipped number five."