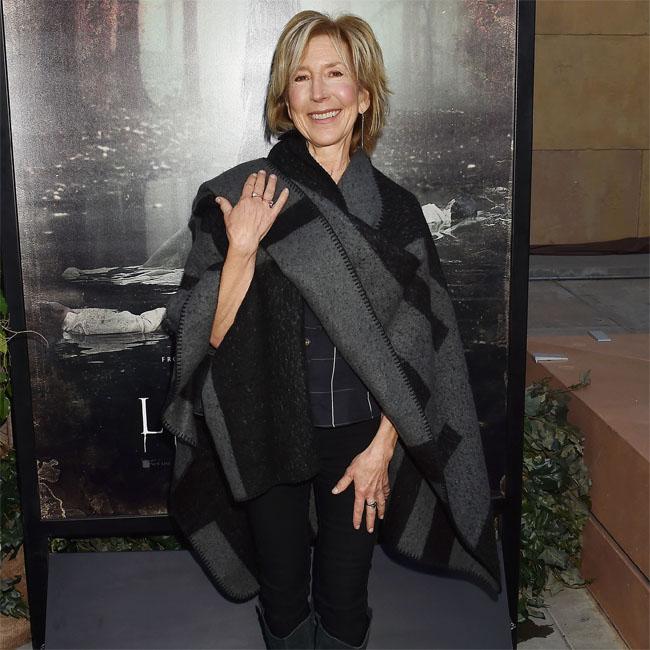 'The Grudge' star Lin Shaye puts her safety "first and foremost" when she's working on films.

The horror veteran - famous for her roles in the 'Insidious' franchise and 'Ouija: Origin of Evil' - is prepared to act out any scene that will enhance a story and do her own stunts where possible, as long as the director's request does not put her in physical danger.

In an interview with HeyUGuys.com, Liz said: "I would never want to be hurt, I am aware of my own safety on films because nobody else is. I value my bones and body and put them first and foremost."

The 76-year-old actress plays the role of Faith Matheson in 'The Grudge' and she was intrigued to get the chance to play a woman suffering from dementia.

Lin said: "She is trying to kill herself because she does not want to end up where dementia takes you. That was enough for me to play the character. I enjoy doing characters that have an important social moment that they are able to discuss."

Lin was also excited to work with director Nicolas Pesce having been left "feeling horrible" after watching his disturbing 2016 directorial debut 'The Eyes of My Mother' - which was seemingly inspired by the real-life acts of Ed Gein.

She said: "Nicolas is going to be a huge director. When I finished watching 'Eyes of My Mother' I felt horrible, he has the ability to do that."

Meanwhile, Nicholas revealed that 'The Grudge' - which is described as a sidequel to the 2004 English-language remake of 2002 Japanese movie 'Ju-On: The Grudge' - has multiple storylines to make it more "interactive" for audiences.

The 30-year-old filmmaker said: "The structure is baked into all the movies in the franchise but what is so engaging to me about the earliest of The Grudge movies is that puzzle nature. It becomes a more interactive experience for the audience, I like the audience to not just be passive and watch the movie."