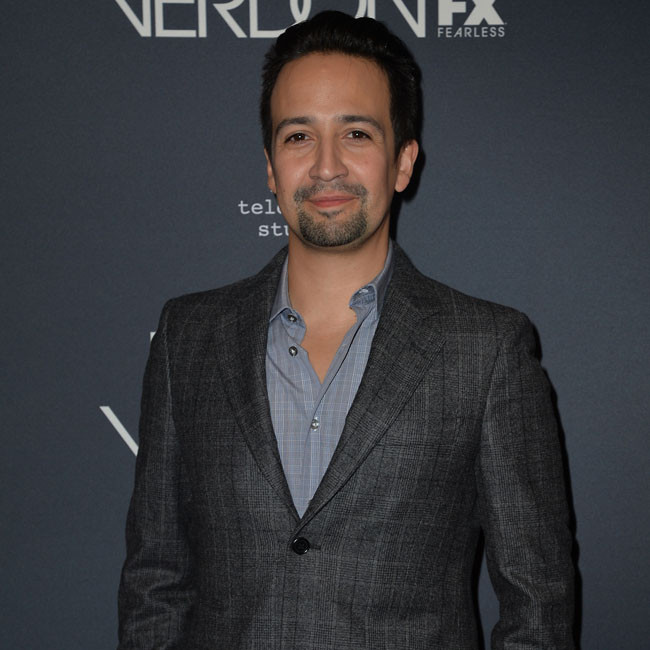 The 41-year-old composer – who is behind the musicals ‘In the Heights’ and the worldwide smash hit ‘Hamilton’ spoke out about how although he “loved musicals” as a child, he couldn’t “see a way in” because of his ethnicity.

He said: “The only reason I started writing was because I loved musicals, but I couldn’t see a way in. I wanted a life in musicals but beyond ‘West Side Story’, I didn’t see one – not for Latino dudes. You can play any part you want in a school play, but in the real world you get put in a box.”

The three-time Tony winner went on to reveal that he wrote the musical ‘In the Heights’ – which is based on the New York neighbourhood Washington Heights that Lin grew up in and still resides in today – was written out of “fear.”

Speaking to Red Magazine, he explained: “[‘In the Heights’] was really written out of fear. I wrote it because I wanted to write roles for Latino characters and I was writing it to fill a void. I set it in the most musical place I know, which is Washington Heights, and I was inspired by the music that you would hear up here – salsa, merengue, hip hop and bachata.”

As well as being the composer behind the hit musical ‘Hamilton’ – which utilises an all-black cast to retell the story of Alexander Hamilton – opened up about working on the Disney film ‘Encanto’, which centres on a magical Colombian family and for which he has composed eight musical numbers.

He said: "I wanted to help put a huge Latino family on screen and to widen the doors in my own corner of the world. But it’s not some kind of grand academic thesis statement as much as it is keeping promises to your inner child."