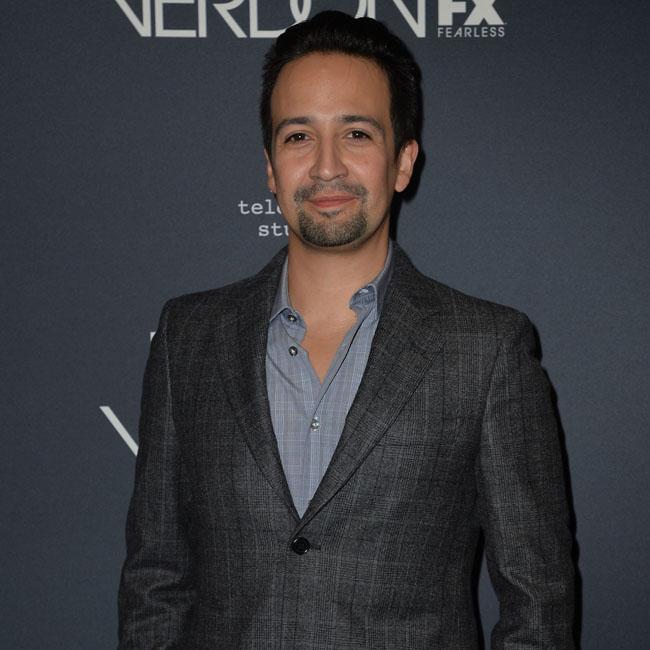 Lin-Manuel Miranda says criticism of 'Hamilton' is "all fair game".

The 40-year-old star - who created, wrote and starred in the hit Broadway musical about the titular American statesman Alexander Hamilton - has responded to people claiming he presented an idealised version of the Founding Fathers.

Responding on Twitter, he said: "All the criticisms are valid.

"The sheer tonnage of complexities & failings of these people I couldn't get. Or wrestled with but cut.

While the acclaimed show launched on Disney+ last week, Miranda has admitted he only submitted the final cut for the live recording a few weeks ago.

He explained: "We didn't have a final edit. We didn't have a sound mix, which in a musical is pretty important. So we got to editing and then it just became like racing. We turned in the cut, like, two weeks ago."

The composer - who wrote the award-winning musical inspired by the 2004 biography 'Alexander Hamilton' by Ron Chernow - added he and his cast and crew were determined to release the film version as it became clear that theatres would remain closed for months due to the coronavirus crisis.

He said: "Once it became clear there was not going to be any theatre for the foreseeable future, we all kind of pivoted and said, 'Oh, this is actually an opportunity to remind people of the power of theatre when there is none.' "

Miranda has also addressed the edits which had to be made for the musical's debut on the streaming platform to avoid an "R rating".

He tweeted: "LANGUAGE! 1. On July 3, you're getting the whole show, every note & scene, & a 1-minute countdown clock during intermission (bathroom!)

"You can sing whatEVER you like at home (even sync up the album)! Love you. Enjoy. (sic)"