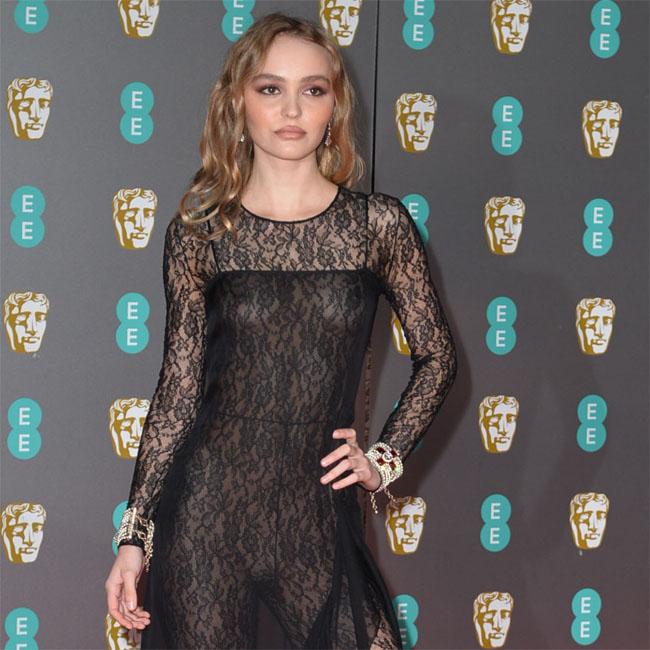 Lily-Rose Depp has joined the cast of 'Silent Night'.

According to Baz Bamigboye's Daily Mail newspaper column, the 20-year-old actress has signed up for the festive film, which also stars Keira Knightley and 'Jojo Rabbit' actor Roman Griffin Davis. The movie has been described as fun for people "who secretly dread" to holidays and will explore how the British celebrate Christmas.

Lily - the daughter of Johnny Depp and Vanessa Paradis - will be joined by fellow rising star Sope Dirisu, who has previously appeared in 'The Huntsman: Winter's War'.

Lily and Sope will play characters who are being described as 'the hottest couple in the world' and join the extended family who gather together for the celebrations.

At the center of the plot is a married couple navigating life during the festivities, with Keira playing the wife. It is unclear who will play the husband, although Baz previously reported that American star Rami Malek had expressed an interest, but was turned down as the role had to be played by a British actor.

The film will be directed by Camille Griffin, Roman's mother, from her own original screenplay. It will be produced by Matthew Vaughn under his Marv Films' banner alongside Trudie Styler and Celine Rattray of Maven Pictures.

British stars Matthew Goode and Annabelle Wallis recently joined the cast and the 'Downton Abbey' star expressed his anticipation at working on the movie.

Matthew said: "Camille's script is haunting and original - I was immediately captivated when I read it. I am very excited to be supporting her directorial debut and I can't wait to make this film alongside Celine and Trudie."

Production is due to begin on February 17 and is moving at pace because of Keira's availability. The Daily Mail reports that the 34-year-old signed up to do the film immediately as Camille's screenplay grabbed her.