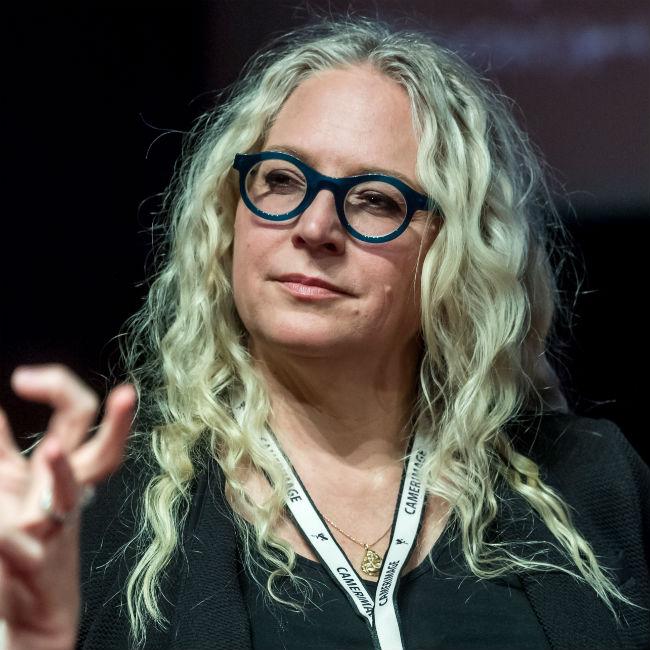 Lilly Wachowski has admitted 'The Matrix' stemmed from her "seething rage" and "oppression" before her transition.

The 52-year-old filmmaker - who came out as transgender in 2016 and was previously known as Andy - admitted the movie series has a lot of subtext about the spectrum of gender as a result of her own feelings and experiences.

Lilly - who worked on the movies with her twin, Lana Wachowski, who transitioned in 2008 - said: "['The Matrix'] was born out of a lot of anger and a lot of rage, and it's rage at capitalism and corporatised structure and forms of oppression.

Lilly is "extraordinarily grateful" that her work has been able to help others in the trans community.

She told The Hollywood Reporter: "Now that I'm out and a living example of someone who can grow old being a trans woman, [trans people] can see those films through the lens of my transness and their transness.

"They're able to go, 'Oh my God, these films were such an important part of my coming out and my own journey.' I'm extraordinarily grateful that I could offer that to people."

These days, the director has "one foot out the door" of Hollywood as while she is keen to use her platform to get more LGBTQ stories seen, such as writing and executive producing Showtime's 'Work in Progress', she also has a lot of "resentment" towards the industry.

She explained: "I have a resentment toward the industry because I feel like I wasted personal time.

"[Filmmaking] is really a time machine that you get in and you get jostled around and then you come out of it a year and a half later, per film in some cases."