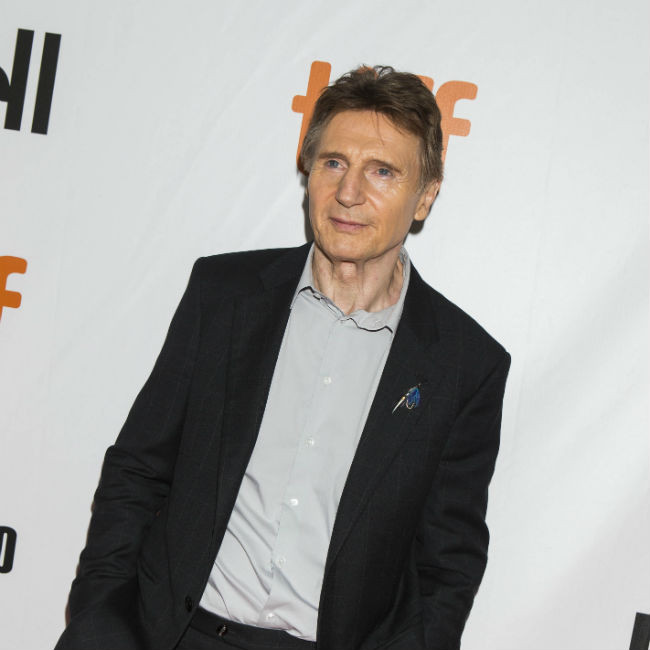 Liam Neeson was rejected for The Princess Bride due to height

Liam Neeson was once rejected for a role in 'The Princess Bride'.

The 68-year-old actor tried out for the part of giant Fezzik in the 1987 movie, but director Rob Reiner insisted the 'Taken' star was not tall enough for the role, and instead he cast seven foot tall professional wrestler André the Giant, who later passed away in 1993 aged 46.

Neeson said: "I was quite nervous because I knew this was a big film and stuff.

"I had met the casting directors in LA, So I go into the office in London, and Rob Reiner looked at me and said, 'He's not a giant. What height are you?'

Neeson joked Reiner has since been "forgiven" because he went on to make mockumentary movie 'This is Spinal Tap'.

Speaking on Jimmy Kimmel Live, he added: "So there was no 'Hello, thank you.' So I thought, the next time I see Rob Reiner, I'm going to tell him he was very rude.

Neeson is best known for starring in 2008 movie 'Taken' - where he plays an ex-Secret Service agent desperate to find his daughter who goes missing without a trace in Paris - but he thought the motion picture would be a box office flop.

He recently said: "I've said this before, and no offence to Robert Kamen, our wonderful writer and my pal, but I thought, 'Well, this is going to go straight-to-video. A short little European thriller, it might play okay for a couple weeks in France and then it will go straight-to-video.'

"But it did well in France and then it went straight to South Korea, and it did very well there ... And then I was getting calls from my nephews in Ireland, saying, 'Um, Uncle Liam, we saw your movie.' I said, 'Which one?' They said, 'Um, Taken.' I said, 'What do you mean? You couldn't have seen it.' They said, 'Well, we downloaded it from South Korea.' I said, 'You can't do that! What are you talking about?!' So I thought, 'My nephews are breaking the law,' which really p***** me off, and also I thought, 'Well, that's it. If you can download it, it's gone into the ether.' "