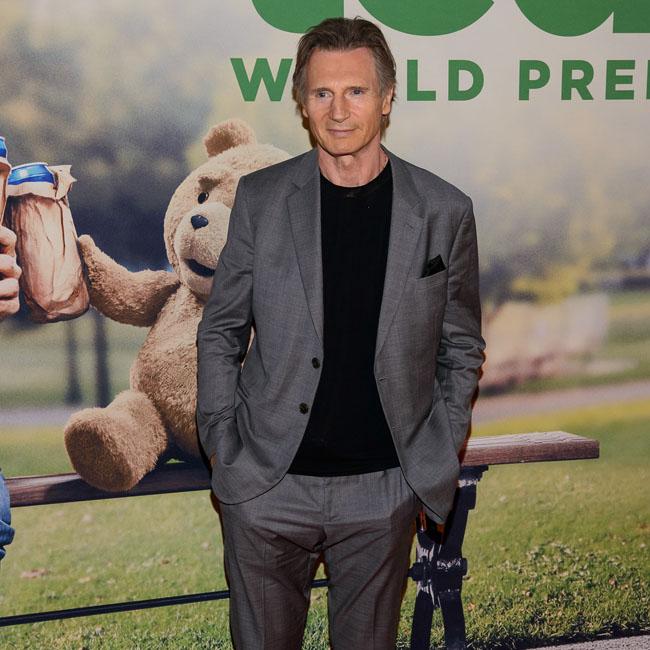 Liam Neeson: I thought 'Taken' would be a flop

Liam Neeson thought 'Taken' would be a box office flop.

The 68-year-old actor - who is arguably most famous for his role in the 2008 movie, where he stars as an ex-Secret Service agent desperate to find his daughter who goes missing without a trace in Paris - was convinced the blockbuster movie would go "straight-to-video".

He said: "I've said this before, and no offence to Robert Kamen, our wonderful writer and my pal, but I thought, 'Well, this is going to go straight-to-video. A short little European thriller, it might play okay for a couple weeks in France and then it will go straight-to-video.' But it did well in France and then it went straight to South Korea, and it did very well there ... And then I was getting calls from my nephews in Ireland, saying, 'Um, Uncle Liam, we saw your movie.' I said, 'Which one?' They said, 'Um, Taken.' I said, 'What do you mean? You couldn't have seen it.' They said, 'Well, we downloaded it from South Korea.' I said, 'You can't do that! What are you talking about?!' So I thought, 'My nephews are breaking the law,' which really pissed me off, and also I thought, 'Well, that's it. If you can download it, it's gone into the ether.'"

And Liam admits it was a lot of "luck" that helped the film become so successful.

Speaking to Entertainment Weekly about the film, he added: "But Fox took it and they very cleverly did a good trailer and put it during various sporting events around the country and they made it a real success. I remember the first weekend it came in at No. 3, and then it came up to No. 2 and then No. 1, and then it went down to No. 4, and it came up to No. 3 again. It just had this extraordinary cycle. That's where it started, and then there were plans to do a second one and a third one, of course. So it was luck, and you need some luck in this business."