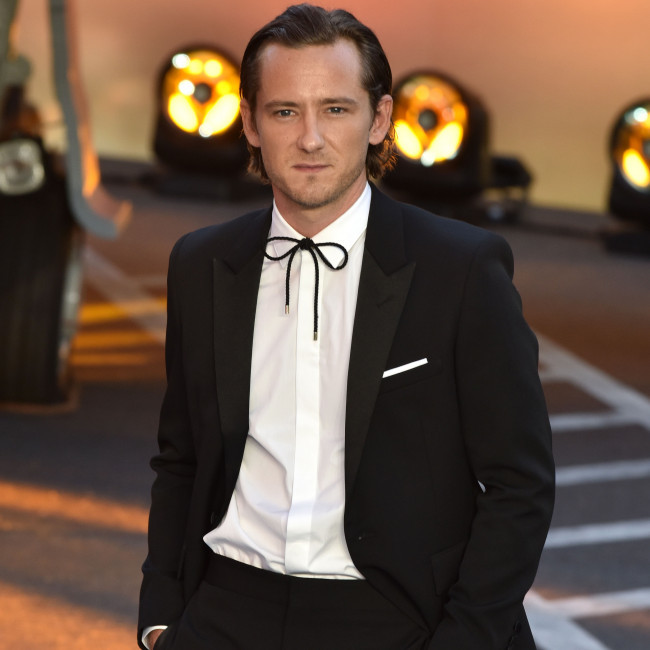 Lewis Pullman was pleased to play a modest character in 'Top Gun: Maverick'.

The 29-year-old actor portrays Lieutenant Robert 'Bob' Floyd in the new blockbuster and was happy that his alter ego lacks the confidence of some of his piloting peers.

Speaking to The Hollywood Reporter, Lewis said: "It's all on the writing, but it's a pleasure to be the vessel.

"I really enjoyed playing Bob. I wanted to make sure that there was a pilot – because I was a pretty shy kid growing up – who represented maybe not the cockiest or most overly confident. He's more of a quiet burning ember who knows he can burst into flames at any moment. His only real need is to perform at a high level in the sky."

The 'Bad Times at the El Royale' star said: "That was an honour because so many of the TOPGUN pilots who I met, they're geniuses, and they're badass – but they're also incredibly modest. So, I just wanted to make sure that was captured in some sense."

Lewis also praised Tom Cruise for the training regime he produced for the movie and how it helped the cast get better at flying through a gradual process.

He said: "Tom was so darn generous with his time and with his energy. And you know, he set up the entire training regiment for us himself. He designed it in a way that really crept up on us.

"In the beginning, it was like this is a summit that I don't know if I could reach. It's just crazy. But he gave us a very gradual on-ramp, so by the time we were actually pulling 8.5g's – it was there before we knew it.

"He understood the assignment and what we were going to need in order to be confident and give good performances up in these (F/A-18 Super Hornets) while actually pulling g's and doing these serious acrobatic manoeuvres."