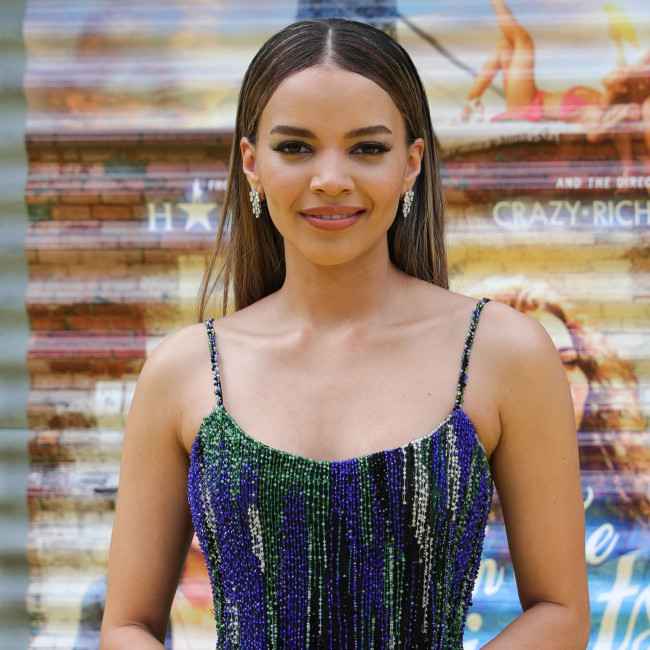 Leslie Grace is already hinting at a possible 'Batgirl' sequel.

The 27-year-old actress will play the Barbara Gordon/Batgirl in the upcoming DC Extended Universe (DCEU) movie and revealed she has been thinking about the future for the character.

Speaking to Variety, Leslie said: "We got to see this one first. But there's definitely some talks about what it could be. I've seen some of what we've shot, obviously in the playback and stuff like that, and it's insane. We've already been talking about where do we take this from here because there's so much that happens in this film.

"There are lot of different themes in the plot that we touch on. It's not just the action. There's a love story. There's this father-daughter relationship. There's looking at the world through a lens that isn't just black and white and seeing the colour and the spectrum between things."

The new movie, which will be released later this year, sees Michael Keaton reprise his role as Bruce Wayne/Batman and Leslie explained how it was "surreal" to be sharing the screen with a movie icon.

She recalled: "It was wild for everyone. Our directors were like two little kids. They're legit Batman nerds openly. He's Batman, man!

"I couldn't believe that I was sharing space with Batman. I want to say more, but I can't. It was insane, surreal, incredible. It was the stuff of dreams really."

Leslie also recalled how she forged a close bond with J.K. Simmons - who portrays her character's father James Gordon in the flick.

She said: "I was so nervous because all I could hear in my head was his voice in 'Whiplash'. Like what would he do and say if I didn't get something right?

"Then we became best of friends. And he told me all his great stories of starting out and being a waiter and working in a pizza shop and trying to be an actor and doing theatre."