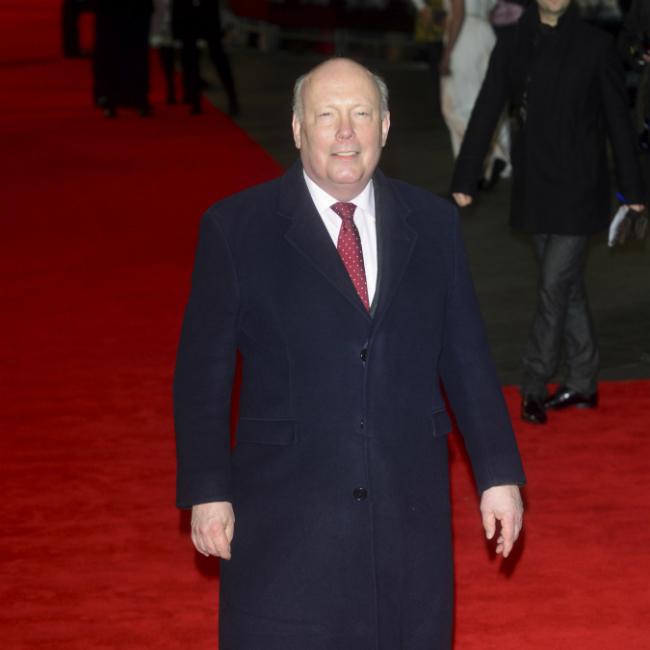 The 66-year-old actress - who played Mrs Patmore in the original series and will reprise her role in the upcoming movie version, has promised fans will love the new movie and has described it as "very beautiful and very cinematic".

Speaking on Sunday Brunch, she said: "There's a couple of years in between [the TV series and the film]. So it's not exactly following on but it's not far ahead. You couldn't do that, because half of us would be dead if they went too far on. If people had never seen it, I recorded a thing where I show all the pictures of everyone and I explain who everybody is. So that's available, but just ask your friend, I would say. The film is even more stunning to look at because they're throwing a bit of money at it, so it's very dramatic and very beautiful and very cinematic."

He said: "I would like to think we haven't seen the last of the Crawleys and the people who live at Downton Abbey, because they have become friends to so many millions of people around the world. So fingers crossed this film will work. I hope so, and let's see the start of a franchise."

Hugh also admitted there were "some hurdles" in getting everyone on board for the movie, but he is delighted the TV series cast reunited for the film.

He added: "The biggest testament to the film is that everyone turned up to play. We had some hurdles getting everyone in the same place at the same time, but there was a will to do it."