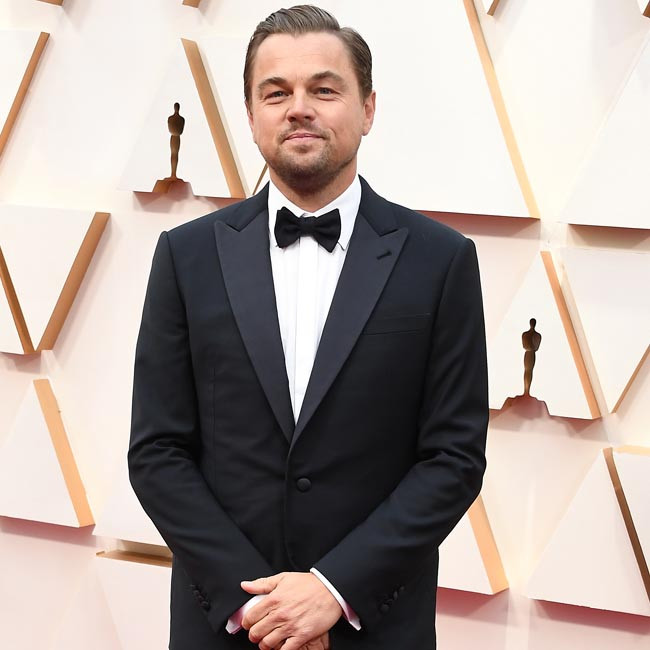 Leonardo DiCaprio to produce Another Round remake

Leonardo DiCaprio is set to produce and possibly star in a remake of 'Another Round'.

The comedy-drama movie recently won the Best International Feature Film gong at the Academy Awards and DiCaprio is now leading efforts to create an English-language remake.

The Hollywood star's Appian Way company has already secured the rights to the movie, according to Deadline, which reports that the project will be funded by Endeavor Content and Makeready.

The rights to the film were hotly contested, even before 'Another Round's success at the Oscars.

And the revamped movie - which will be produced by DiCaprio, Brad Weston and Negin Salmasi for Makeready, and Endeavor Content - is already in the process of hiring a writer.

DiCaprio, 46, could ultimately take on the role played by Mads Mikkelsen, who starred as a middle-aged man in the midst of an existential crisis.

Meanwhile, Thomas Vinterberg - the director of the award-winning movie - dedicated his Oscars success to his teenage daughter Ida, who died in a car accident during the shoot.

During his acceptance from Union Station, he said: "This is beyond anything I could ever imagine, except this is something I’ve always imagined. Since I was five, I’ve been preparing speeches in train stations, at school, in the toilet and here I am - its amazing."

The filmmaker then dedicated his success to his late daughter.

"She had just read the script and she was glowing with excitement, she loved this and she felt seen by this. And she was supposed to be in this. If anyone dares to believe that she’s here with us somehow, you’ll be able to see her clapping and cheering with us.

"We ended up making this movie for her as her monument. So Ida, this is a miracle that just happened and you’re a part of this miracle. Maybe you’ve been pulling some strings somewhere, I don’t know, but this one is for you."