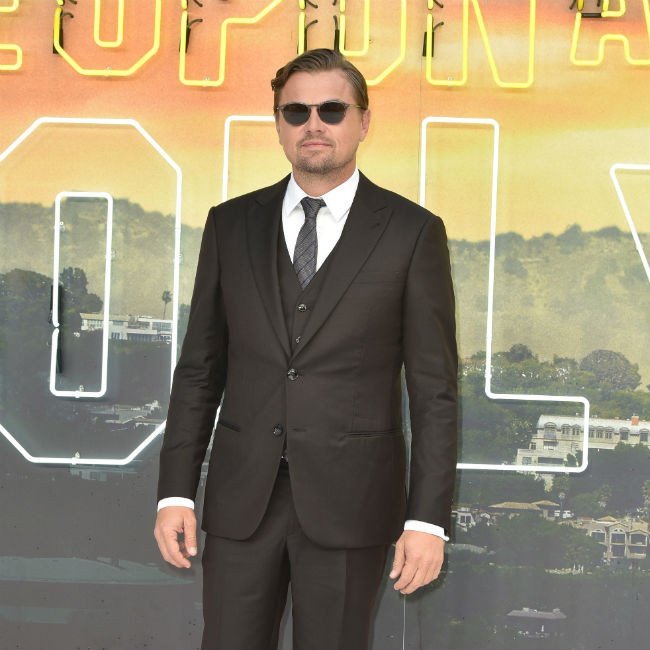 Leonardo DiCaprio, Meryl Streep, and Jonah Hill are among the stars set to appear in 'Don't Look Up'.

Jennifer Lawrence had already been announced for the Netflix comedy movie, and she looks set to be in good company with the likes of Cate Blanchett, Timothée Chalamet, Himesh Patel, Ariana Grande, Kid Cudi, Matthew Perry and Tomer Sisley also set to star in the Adam McKay movie.

According to Deadline, DiCaprio had been trying to figure out his schedule to see if he could appear in the movie.

McKay will direct and co-produce the film, as well as write the script.

The motion picture will tell the story of two astronomers who travel around doing press interviews trying to warn people that an asteroid is approaching and will destroy Earth.

According to Variety, Lawrence and DiCaprio are expected to take on the roles of the two astronomers.

McKay confirmed in February that Lawrence was on board, and he was delighted with the casting.

He said at the time: "I'm so thrilled to make this movie with Jen Lawrence.

"She's what folks in the 17th century used to call 'a dynamite talent'.

"And the fact that Netflix sees this movie as a worldwide comedy sets the bar high for me and my team in an exciting and motivating way."

Netflix Film chief Scott Stuber added: "Adam has always had great timing when it comes to making smart, relevant and irreverent films that depict our culture.

"Even if he somehow ends up predicting planet Earth's imminent demise, we're excited to add this to our slate before it all comes to an end."