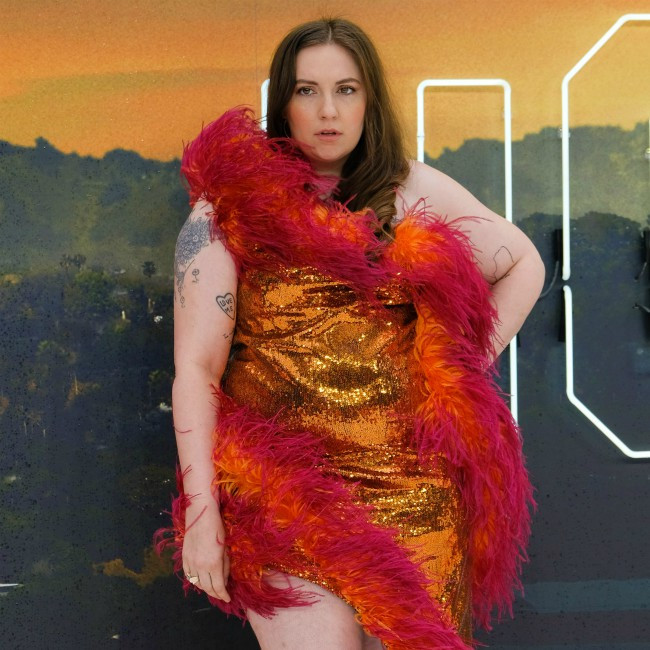 The project was shot in secret in Los Angeles and represents the 34-year-old filmmaker's first feature-length production in more than a decade.

Lena told Variety: "I made my last feature film 11 years ago in my family home with just a few close friends. It’s a testament to FilmNation and my incredible producers, cast, crew and - especially - my COVID-19 compliance team that this experience felt just as intimate and creatively free.

"This story is incredibly personal to me and a continuation of my career-long mission to create a free dialogue around the complexities of female sexuality and to turn the idea of the ‘likeable’ female protagonist on its head - and you can’t do that in this business on any scale larger than your mother’s living room without forward-thinking partners. I feel very lucky."

Lena stars in the movie alongside the likes of Kristine Froseth and Taylour Paige, but details of the plot are set to remain a secret for the time being.

The project was executive produced by Kenneth Yu and Will Greenfield, with Glen Basner and Ben Browning for FilmNation.

Speaking about the movie, Basner and Browning said: "Lena is one of the most unique voices of her generation and her storytelling has always excited us. We are thrilled to be working with someone who has such a clear, bold vision, and alongside this incredibly talented team."

Lena decided to put women in charge of nearly all aspects of the production, which was shot amid coronavirus restrictions in Los Angeles.

Now, she's set to screen the movie to potential buyers at the Berlin Film Festival.