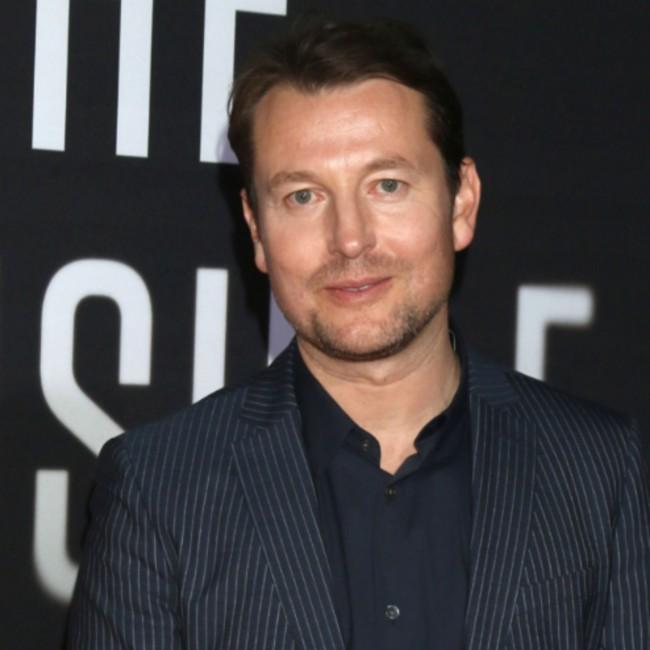 As reported by Deadline, the 'Invisible Man' helmer is said to have initially turned down the job, before Blumhouse boss Jason Blum boarded the movie.

Blumhouse will produce the motion picture, whilst Whannell will only be penning the treatment, with Lauren Schuker Blum and Rebecca Angelo - who are best known for 'Orange Is the New Black' - set to take over the script.

Little else is known about the plot.

However, it was previously claimed that Gosling is poised to play an anchorman who gets infected in the upcoming monster movie.

The Hollywood icon will both act in and produce an adaptation of a new novel written by Andy Weir, who previously penned 'The Martian', and 'The Lego Movie' filmmakers have signed on to direct.

Gosling, 39, will also produce the flick alongside Amy Pascal, Ken Kao and Aditya Sood, while MGM - which is now headed by Michael De Luca - has acquired the package.

De Luca and Pamela Abdy, MGM's film group president, said: "All of us at MGM are incredibly excited by this literal dream team coming together around Andy's astounding novel. With their masterful ability to balance drama, action, and humour, Phil and Chris are the perfect filmmakers to take on this unique material and we are thrilled to have them partner with Ryan, Ken, Andy, Amy and Aditya to bring this movie to life for big screens everywhere."

'Project Hail Mary' will come as a return to the world of space and science fiction for Gosling, who was last seen on screens playing Neil Armstrong in Damien Chazelle's 'First Man' in 2018.