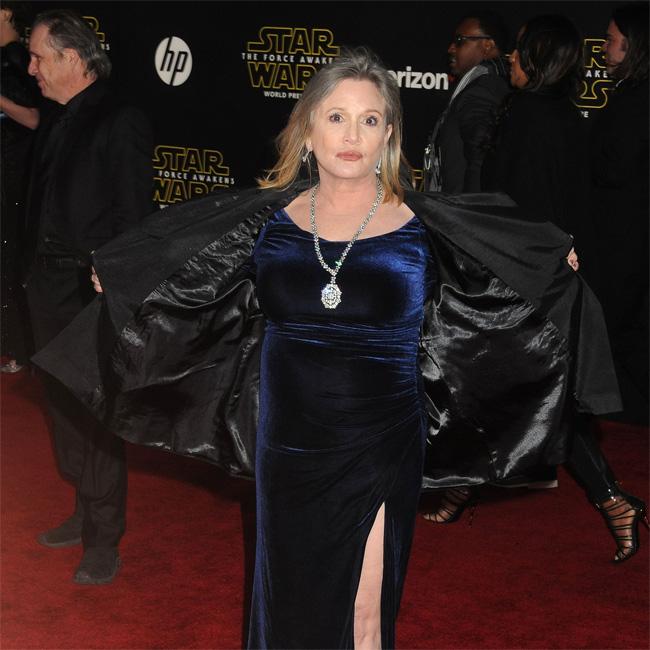 Leia has important role in The Rise of Skywalker

General Leia Organa has an important role in 'Star Wars: The Rise of Skywalker', according to director J.J. Abrams.

The iconic character - known as Princess Leia in the original trilogy - appears in the final sequel despite the death of actress Carrie Fisher in 2016 with Abrams using unused footage and scenes of Carrie from 2015's 'The Force Awakens'.

Abrams insists that Leia has an essential part to play in his story, rather than being included for sentimental reasons.

He told Cinemablend: "Clearly we would have done other things had Carrie, been around, but I will say despite her not being with us anymore, her presence in the movie is not inconsequential.

"She's not being 'added in' so that she's in the movie. And I would say that her story, her role, the importance of Leia, I would argue is as profound as what you're saying even though she wasn't here."

Abrams, 53, felt it was impossible to tell his story without Leia - who is Luke Skywalker's sister and the mother of Dark Side villain Kylo Ren - and he knew that he "would never" recast the role.

The director explained: "There was no way, as I've said before, to tell the story without Leia. She's too important. It's Skywalker saga. She is the living Skywalker in our story.

"You don't want to start the story and say something happened to her in between movies. It didn't feel right. We'd never recast it. A digital Leia wouldn't work. There was no way to do it."

Abrams was left a conundrum by 'The Last Jedi' director Rian Johnson who chose not to kill off Leia in his movie, despite the fact that Carrie had passed away in real life, but he quickly realised his previous film would allow him to weave the iconic character into the end of the Skywalker saga.

He said: "When we looked at the footage from 'The Force Awakens', which I was obviously very familiar with, and realised we had a number of scenes we could use and write scenes around, it was suddenly like, 'Oh my God, we could tell the story with Leia in the film.'"