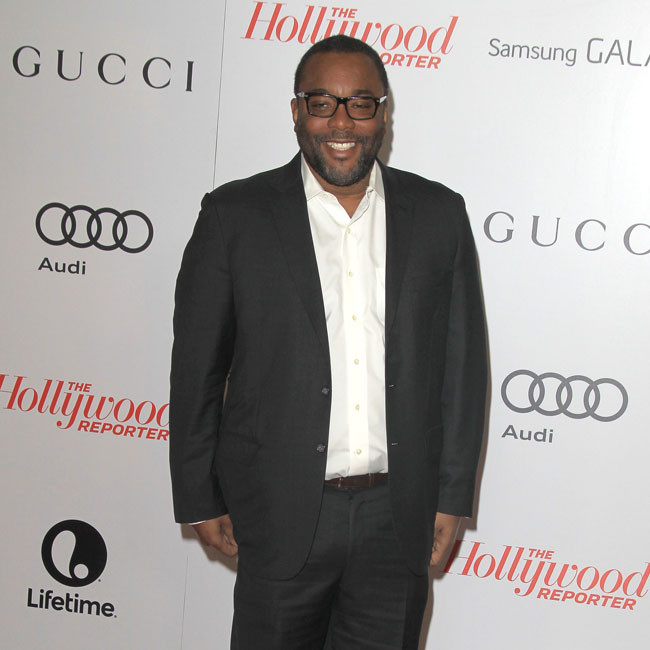 Lee Daniels credits his “openness” for his success.

The 61-year-old filmmaker surprised the movie world when he persuaded Oprah Winfrey to come out of retirement to star in his 2013 movie ‘The Butler’ and shocked audiences when Nicole Kidman urinated on Zac Efron in ‘The Paperboy’, and he attributed stars’ willingness to do what he asks to his honest approach.

He said: “Sometimes people make fun of my openness. But sometimes people embrace me for the person I am, and they open up. I don’t know how to live any other way.”

However, Lee’s persuasion has failed to work on one occasion, when he couldn’t convince Oprah Winfrey to star in ‘Prisoners’.

Asked if it was true he couldn’t talk Oprah into taking Kathy Bates’ role in a ‘Misery’ remake, he told the Guardian newspaper's Weekend magazine: “It wasn’t 'Misery'. It was that movie with Hugh Jackman and a hunt for a serial killer [‘Prisoners’].

“I said: ‘I can get her to [play the killer],’ and Paramount threw me out of the room, they thought I was nuts.

“So then I called Gayle [King, Winfrey’s best friend] and said, ‘Gayle, tell her she’s gotta do it.’ And everyone looked at me like, ‘What’s wrong with you?’

“I kept hounding [Oprah] for a couple of weeks until I realised, oh my God, she’s really not gonna do it. She’s not under my spell!”

Asked if it was the first time someone hadn’t done what he wanted, he exclaimed: “Yes!”

Meanwhile, the ‘United States Vs Billie Holiday’ filmmaker admitted people don’t always understand why he shows people of colour behaving in less-than-perfect ways in his movies.

He said: “People misinterpret my intent. It’s so hard to show the truth, because the truth is interpreted in so many different ways. But I’m OK taking the hit - because Billie Holiday took bigger hits from black people.”