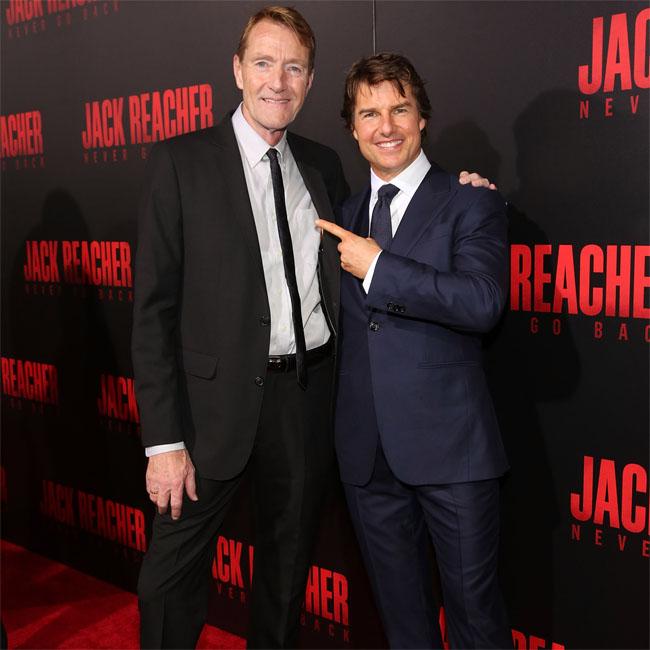 Tom Cruise is "too old" for action films, according to 'Jack Reacher' author Lee Child.

Tom played Reacher in two films and has starred in action films such as 'Top Gun' and 'Mission: Impossible'.

However, Lee believes that Tom, 57, is "too old" for the genre and this contributed to ending the series after just two films.

In an interview with The Sunday Times newspaper, Lee said: "It sounds extremely patronising but I think it's good for him. He's too old for this stuff. He's 57, he needs to move on, transition to being a character actor."

Lee also suggested that Tom was "reluctant" to leave the role behind.

He said: "Cruise was reluctant. He had his own investment in it, he was going to argue against it ... He could get another 20 years out of it. He has the talent. He's a terrific guy, very considerate, good fun."

The 65-year-old previously suggested that Tom would be replaced in a television reboot of 'Jack Reacher' because he didn't have the "physicality". Reacher is described as 6ft 5in tall whilst Tom is just 5ft 7in.

He said: "Cruise, for all his talent, didn't have that physicality. I really enjoyed working with Cruise. He's a really, really nice guy. We had a lot of fun. But ultimately the readers are right. The size of Reacher is really, really important and it's a big component of who he is."

Lee suggested that he wanted the readers to help him choose the right actor to play the former US Army officer.

He said: "I want all those readers who were upset about Tom Cruise to help me out - participate in choosing the right actor for the TV series. We're rebooting and starting over and we're going to try and find the perfect guy."