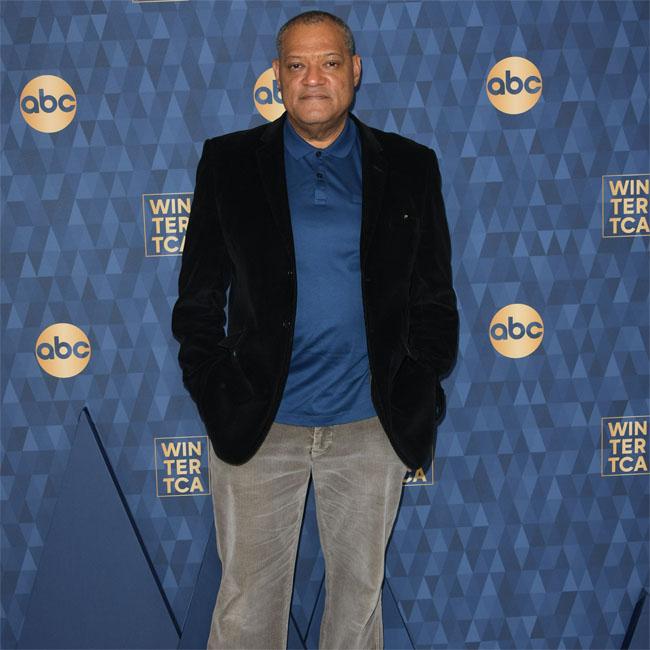 Laurence Fishburne set for role in The Ice Road

'The Matrix' actor will team up with Liam in the new flick, which tells the story of a rescue mission over a frozen ocean to save trapped miners in a collapsed diamond mine in the far northern regions of Canada.

Laurence, 58, will play Goldenrod, the trucking company owner who hires driver Mike (Liam) and accompanies him on the dangerous mission.

The pair will be joined in the film by Ray McKinnon, Marcus Thomas, Benjamin Walker and Amber Midthunder.

The project will be helmed by Jonathan Hensleigh, who is directing from his own screenplay. Shivani Rawat is producing under her ShivHans Pictures banner alongside CODE Entertainment. Filming is underway in Winnipeg, Canada.

Shivani said: "We are excited to partner with CODE Entertainment on the journey ahead for The Ice Road, a dynamic and thrilling story brought to life with renowned, stellar performers including Liam Neeson and Laurence Fishburne."

CODE's Bart Rosenblatt and Al Corley added: "We are thrilled to partner with Shivani Rawat and her talented team who have produced so many wonderful films. And we are incredibly fortunate to add such an extraordinary group of actors led by Laurence Fishburne to join Liam Neeson in the cast, and to have Tom Stern join us as director of photography."

Laurence has been reunited with his 'The Matrix' co-star Keanu Reeves in the 'John Wick' franchise although it remains unclear if he will return as Morpheus for the reboot of the sci-fi franchise, which will be released in 2021.

It has been suggested the film will feature a younger version of the character, played by Yahya Abdul-Mateen II.