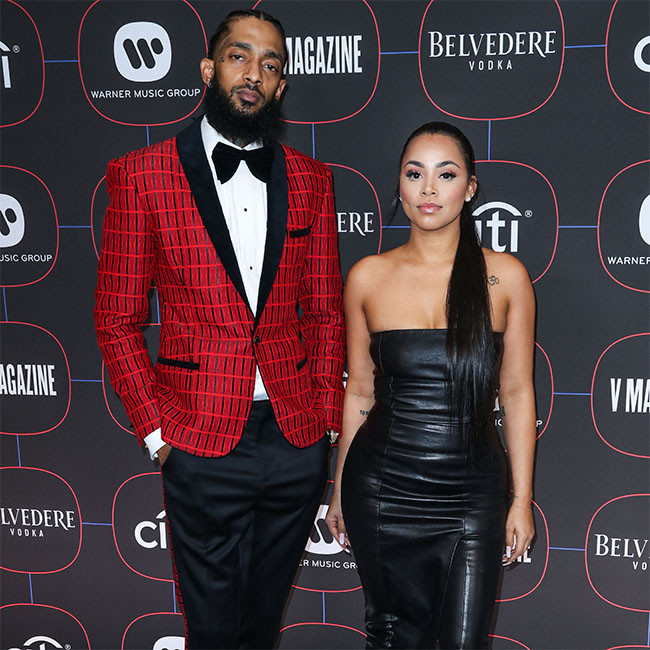 Lauren London says acting return was a 'leap of faith'

Lauren London admits her return to acting required a "leap of faith".

The 36-year-old actress stars alongside Michael B. Jordan, Jamie Bell and Jodie Turner-Smith in the action thriller 'Without Remorse', but Lauren wasn't sure about returning to the movie business following the death of Nipsey Hussle, who was shot dead in March 2019.

Lauren - who has Kross, four, with the late rapper, as well as Kameron, 11, with Lil Wayne - explained: "It was like a leap of faith and just moving with the fear - I don’t know if I should; if I can. Will I be accepted in that way again because it’d been a while?

"I will say that god is so gracious because it was the best way I could go back to work."

Lauren recalled being riddled with self-doubt before the cameras started rolling.

She told Essence magazine: "Getting back to work was more than just being anxious because I wasn’t working.

"It was really a stand on, will I work again? Do I want to work? Who am I now? Is this where I still belong? Do I still hold space here? Should I?”

Meanwhile, Lauren recently revealed she was determined to return to work following the death of the rap star.

The actress thinks it's important to set a good example for her kids by returning to the movie business.

She said: "We can't stop, you know? We do have a purpose, all of us, and it's important for my sons to see me moving forward with grief, not just curling up in a ball, because I curled up in a ball for a long time.

"But especially for my eldest son because he's just a little more aware ... But we will continue moving on as we had to, as he would want us to."