Laura Linney doubts there will be a Love Actually sequel 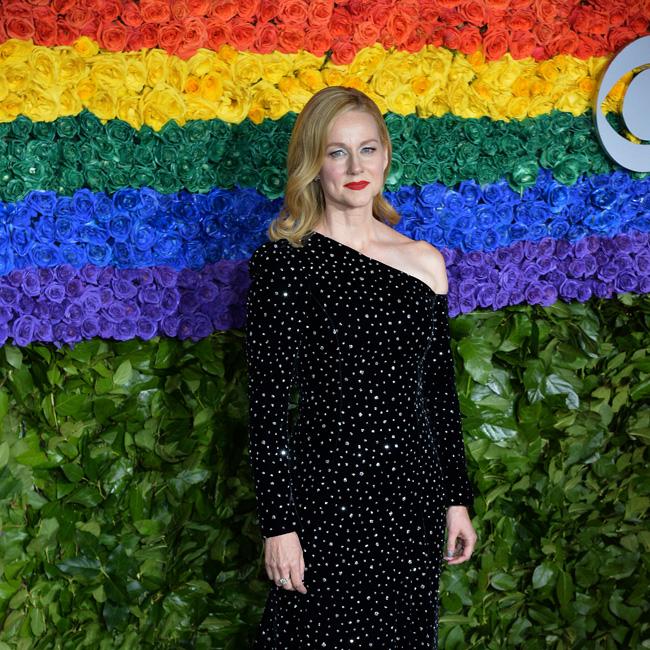 Laura Linney has admitted she would be "surprised" if a proper 'Love Actually' sequel went ahead.

The 55-year-old actress portrayed Sarah in the 2003 rom-com classic and although a mini-sequel aired for Red Nose Day in 2017, the 'Ozark' star has admitted it's "unlikely" that a second instalment will appear on the big screen.

Asked if she thinks fans will get another movie on 'Watch What Happens Live with Andy Cohen', Laura admitted: "I doubt it. I'd be surprised. But you never know."

Laura's character only featured in a US version of 'Red Nose Day Actually' along with a guest appearance from Patrick Dempsey, who gives Sarah her happy ending.

However, Emma Thompson opted out of the reunion as she felt "too sad" to take part without the late Alan Rickman.

Alan and Emma played husband and wife Harry and Karen in the original film but Emma admitted that she and director Richard decided she couldn't feature in the update without Alan, who died in 2016 after battling cancer.

She said: "Richard wrote to me and said, 'Darling, we can't write anything for you because of Alan,' and I said, 'No of course, it would be sad, too sad.'

"It's too soon. It's absolutely right because it's supposed to be for Comic Relief but there isn't much comic relief in the loss of our dear friend really only just over a year ago. We thought and thought but it just seemed wrong but to revisit the wonderful fun characters of Bill Nighy and Hugh Grant and Liam (Neeson) and all of that, that's fantastic but obviously what would he have done? Both of them would be in therapy by now and I would be working on some kind of ward. It was absolutely the right decision."

The movie focuses on the complex relationships between a number of couples, including David (Grant), the British Prime Minister who falls head-over-heels for his personal assistant (McCutcheon), Sarah Linney), a graphic designer whose love life struggles due to having to care for her mentally ill brother and Harry (Rickman), who become besotted with his colleague (Heike Makatsch).