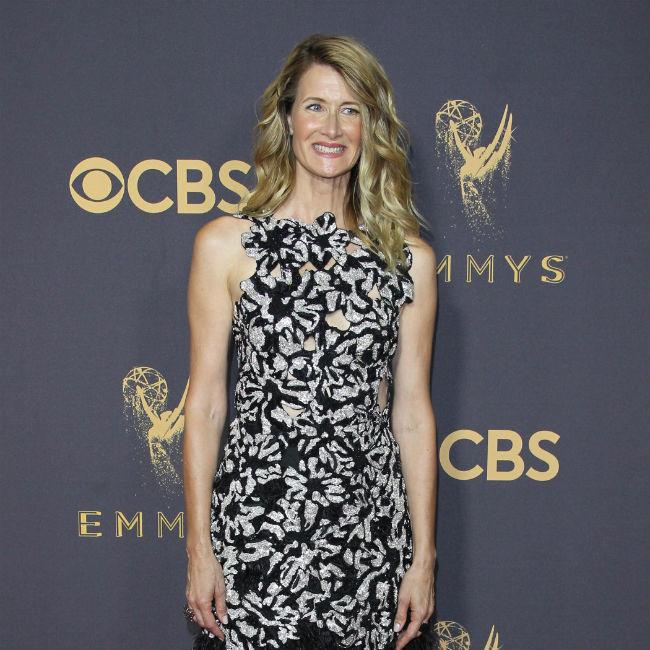 Laura Dern has praised director Greta Gerwig for being "so brilliantly trusting" with her adaptation of 'Little Women'.

The 36-year-old filmmaker is adapting Louisa May Alcott's beloved novel for a new movie due to be released next month, and Laura - who stars as Mary March - has praised Greta for understanding how "revolutionary" the original book is in the way that it deals with "different female characters".

She said: "She's so brilliantly trusting of how modern the story is, of how modern Louisa's writing is, and how clear a revolutionary Louisa was and through these characters, complicated and beautiful different female characters that she wrote, there is a rhythm to the language that she brings that is seemingly messy and joyful and complicated and angry and all of those things, but it's very strategic."

Laura, 52, has also worked with Greta's real-life partner and fellow filmmaker Noah Baumbach on his upcoming movie 'Marriage Story', which will also be released next month.

And the actress - who plays Nora Fanshaw in the comedy drama - also praised Noah for bringing a "musicality" to the film, which also stars Adam Driver and Scarlett Johansson.

She added: "With Noah, it has its own specific nature and one thing that I was so inspired by, and I think we found in rehearsals, even when we weren't in the scenes with the people at hand, when it's Adam with his attorney or Scarlett and I together, he feels there is a real musicality to the film. I think he hears a rhythm, Noah, that he's waiting for everyone to resonate with in a really beautiful way."

Laura believes both Greta and Noah bring similar skills to the table when it comes to their movies, as they both "really hear a rhythm" to their scripts.

Speaking at the Hollywood Reporter's Actress Roundtable, she said: "I think they're both exacting about the words because they really, I think as a playwright would, they really hear a rhythm to the language."