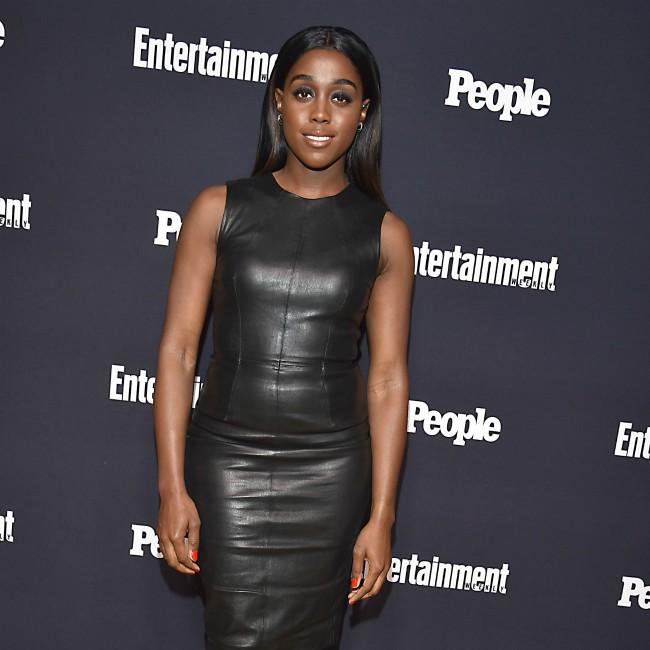 Lashana Lynch is set to take on the role of the first-ever female 007 in the new James Bond movie.

The 31-year-old actress is to star as a character who reportedly takes over Daniel Craig's suave spy alter-ego's famous secret agent number when he leaves MI6 in 'Bond 25'.

An insider said: "There is a pivotal scene at the start of the film where M says, 'Come in 007', and in walks Lashana who is black, beautiful and a woman.

"It's a popcorn-dropping moment. Bond is still Bond but he's been replaced as 007 by this stunning woman."

Despite being the new 007, Bond is said to try it on with the character, but she initially declines his advances.

The insider said: "Bond, of course, is sexually attracted to the new female 007 and tries his usual seduction tricks, but is baffled when they don't work on a brilliant, young black woman who basically rolls her eyes at him and has no interest in jumping into his bed.

"Well, certainly not at the beginning."

But Lynch and her fellow female co-stars will not be referred to as "Bond girls" anymore, because the phrase is forbidden.

The source added to the Mail on Sunday newspaper: "We were all told that from now on they are to be addressed as 'Bond women'."

The plot begins with a retired Bond in Jamaica, but due to a new worldwide crisis he is soon called back to help the Secret Intelligence Service - commonly known as MI6 - by Ralph Fiennes' spymaster alter-ego M.

This comes after it was reported last week that Christoph Waltz is to reprise his role as villain Blofeld after portraying the character in 2015's 'Sepctre'.

He is said to have been spotted on set at Pinewood Studios, where the upcoming 25th installment of the franchise is currently being filmed, and reportedly told one set visitor in hushed tones: "You haven't seen me. I'm not here."

In 'Spectre', Blofeld tried to establish a global surveillance network that would allow his villainous group to monitor and evade criminal investigations at the highest level.

The villain - who was revealed to be Bond's foster brother - was left disfigured after an explosion and in the finale, his helicopter was shot down, but it was confirmed Blofeld was still alive as he was seen crawling from the wreckage.