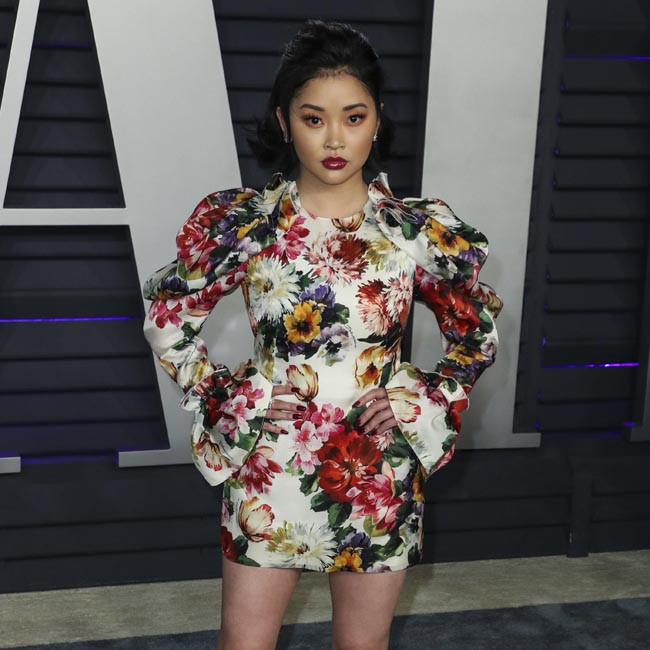 Lana Condor says it felt like "saying goodbye to a part of yourself" when filming on the 'To All The Boys' trilogy ended.

The 23-year-old actress found fame as Lara Jean Covey in 2018’s 'To All The Boys I’ve Loved Before' and now that Netflix has released the final movie in the series, ' To All The Boys: Always and Forever', Lana admitted she feels bereft.

She told The Hollywood Reporter: "These movies have been such a huge part of my life for years, and have been very integral to how I am today as a young woman. It almost feels like you’re saying goodbye to a part of yourself.”

Lana also admitted she was shocked by the huge success of the first movie and found fame difficult to adjust to.

She said: "We honestly made it as an indie. So we didn’t even know if anyone would see it or pick it up let alone have the reaction it had on people.

"It’s a very weird thing to watch your life change for the better and for the worse right before your very eyes in a very short period of time."

Meanwhile Noah Centineo - who plays Peter Kavinsky - said he will treasure the friendships he made during filming of the franchise.

He explained: "You feel so comfortable working with [Condor]. She gives so much, and I hope to continue working with actors that are as kind and as nurturing and giving as she is."