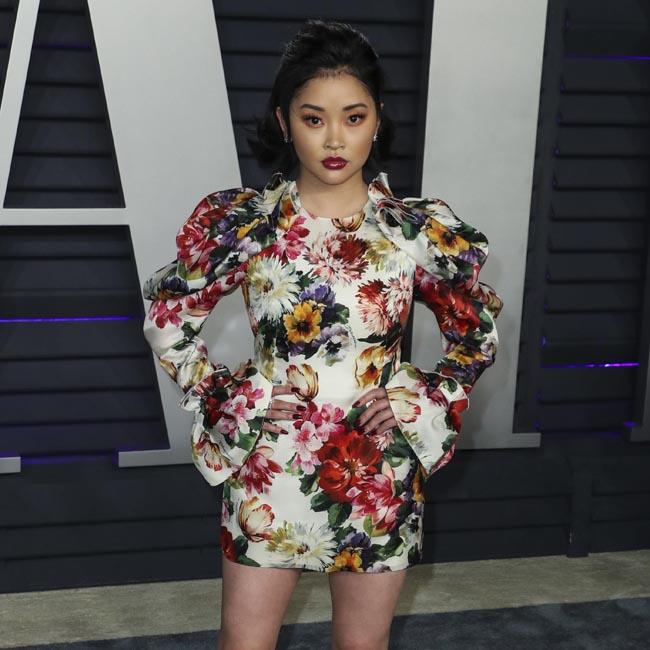 Lana Condor excited for To All The Boys 3

Lana Condor can't wait for the third 'To All The Boys' film.

The 22-year-old actress plays high school student Lara Jean Covey in the Netflix movie series and Lana is excited for fans to see the third film in the franchise because it shows how her character evolves.

Speaking about 'To All the Boys: Always and Forever, Lara Jean', which has been filmed but does not yet have a release date, Lana told The Hollywood Reporter: "It's her senior year, so she's trying to figure out actually what she's going to do for her future, like making choices for what's right for you versus what you want in the moment because you want to stay with someone. That's super difficult, right?

"What I can say is she faces some real, real life choices. What I love about the third movie is she fully comes into her own. It's a full beginning, middle, end, and for me, that was great as an actor because I had all the time in the world to play and to grow and to feel good with the way that we ended things."

The second movie, 'To All The Boys: P.S. I Still Love You', - which sees Lara Jean torn between her boyfriend Peter Kavinsky (Noah Centino) and former crush John Ambrose McClaren (Jordan Fisher) -was released last week and Lana believes Lara Jean has matured from the first movie, but still has some growing up to do in the third.

She explained: "I definitely think that she's grown from the first one, but she's still finding herself, and as all of us humans do, we continue to find ourselves for the rest of our lives," she said of her character.

"She's becoming more confident, but she's trying to figure out how to communicate. You know, in the middle of the movie, I just wanted to scream at her and be like, 'Just tell them,' but that's the lesson we're trying to teach. It's really hard to have these tough conversations and to communicate. But ultimately, being truthful and straightforward is the way to go."