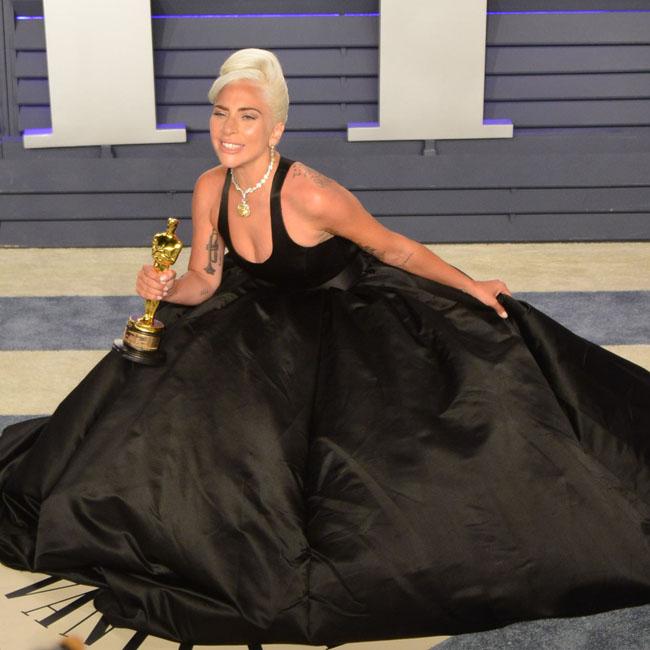 Lady Gaga is set to star in a movie about the Gucci fashion family.

The 33-year-old singer and actress is teaming up with director Sir Ridley Scott for the untitled venture, which will reportedly follow the tumultuous Gucci family and the murder of Maurizio Gucci, the grandson of fashion house founder Guccio Gucci.

According to Deadline, Gaga will star as Patrizia Reggiani, the ex-wife of Maurizio who was tried and convicted of orchestrating her ex-husband's assassination on the steps of his office in 1995.

Patrizia served 18 years in jail before being released in 2016.

The movie is being scripted by Roberto Bentivegna, and will be based on the Sara Gay Forden book, 'The House of Gucci: A Sensational Story of Murder, Madness, Glamour, and Greed'.

Ridley Scott plans to direct the feature after he wraps filming on 'The Last Duel', and will also produce the project alongside his wife Giannina Facio and Scott Free Productions.

Deadline reports it was Giannina who wanted to pursue the movie, which is framed around the rise of a family business that denigrated into squabbles over control of the business and greed, at a time when Gucci was being corporatised.

The murder of Maurizio came as he had two daughters with Patrizia, but left her for another woman.

Patrizia had had a brain tumour removed and her children blamed the medical procedure for her actions, but she was depicted as a hot blooded woman out for revenge and dubbed Black Widow.

She was originally sentenced to 29 years in prison, but served 18 of them.

For Gaga, the role is her first since she had her breakout acting role alongside Bradley Cooper in 'A Star Is Born'.

The role garnered her an Oscar nomination for Best Actress, and saw her take home the gong for Best Original Song for 'Shallow', one of the hits from the movie's soundtrack.