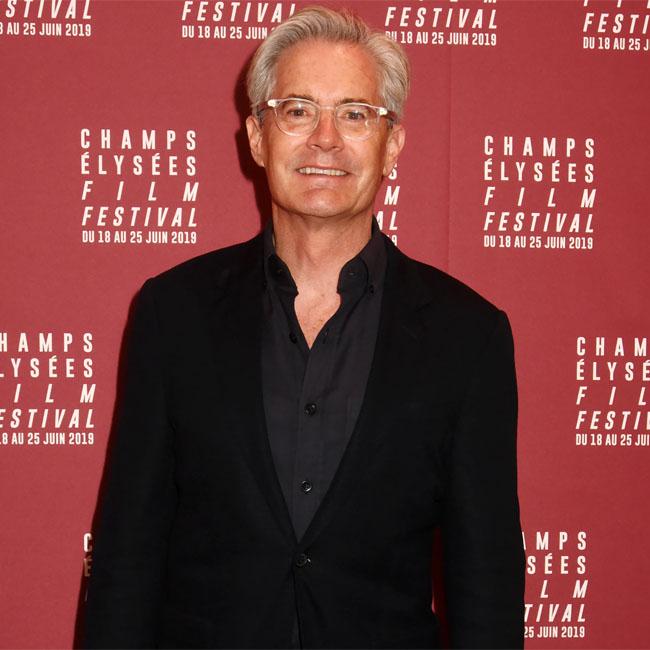 He told IMDB: "I'm very excited to see it. I'm very much looking forward to the vision Denis has. David Lynch, of course, it's a very specific vision, so this will be something completely different, I'm sure. Why not have both stand on their own merits?"

The story is set in a distant future and follows the complex story of royal houses who battle for control of the desert planet Arrakis, the only source of a drug named "the spice", which can give people superhuman powers.

The original sci-fi epic flopped both critically and commercially, but has since gone on to become a cult classic.

The remake will feature a star-studded cast including Timothee Chalamet and Josh Brolin.

Chalamet has been cast as Paul and Kyle has no problem with the 'Little Women' actor taking over his role.

He said: "Timothee I think will do a fantastic job."

In a previous interview with IndieWire, the 'Twin Peaks' star denied speculation that he would make a cameo appearance in the reboot, replying with a direct "no".

Meanwhile, filmmaker Villeneuve previously suggested that his adaptation will be more faithful to the book than the original.

The 52-year-old director said: "David Lynch did an adaptation in the 80s that has some very strong qualities. I mean, David Lynch is one of the best filmmakers alive, I have massive respect for him.

"But when I saw his adaptation, I was impressed, but it was not what I had dreamed of, so I'm trying to make the adaptation of my dreams. It will not have any link with the David Lynch movie. I'm going back to the book, and going to the images that came out when I read it."