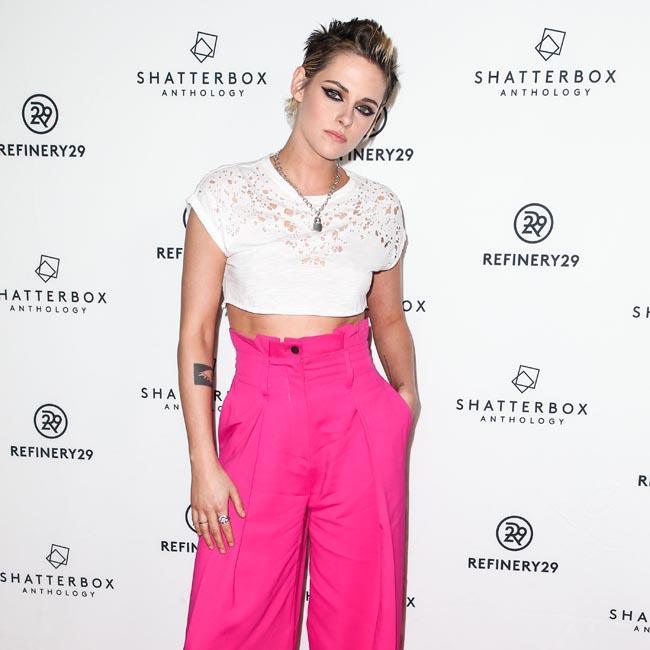 Kristen Stewart would "love to work" with Taika Waititi.

The 29-year-old actress has said she's keen to appear in a film by the 44-year-old filmmaker, especially after seeing his latest project 'Jojo Rabbit' - in which he also stars as an imaginary friend version of Hitler - during the Toronto International Film Festival over the weekend.

She told Entertainment Weekly magazine: "I'd love to work with Taika. I saw his movie recently and I love it. I love that guy. He's a friend of mine, he's a blast, but I'm really proud of his film. It's beautiful. It's very effecting. I don't even want to say anything about it. I think everyone should absolutely watch it, but it's a very strange film that in the end is so gorgeous."

And Kristen may be able to cross two things off her wish list, after she also expressed a wish to play a gay superhero in a movie.

Taika is set to direct 'Thor: Love and Thunder' after previously working on 'Thor: Ragnarok', and actress Tessa Thompson recently said during San Diego Comic-Con that her character in the movie, Valkyrie - who is the first openly LGBT character in a Marvel movie - will be looking for her "queen".

If Kristen did land the role of Valkyrie's love interest, it would come after she claimed she was told she wouldn't get a part in a Marvel movie unless she agreed not to hold her girlfriend's hand in public, because it would ruin her chances.

She said: "I have fully been told: 'If you just like do yourself a favour, and don't go out holding your girlfriend's hand in public, you might get a Marvel movie.' I don't want to work with people like that."