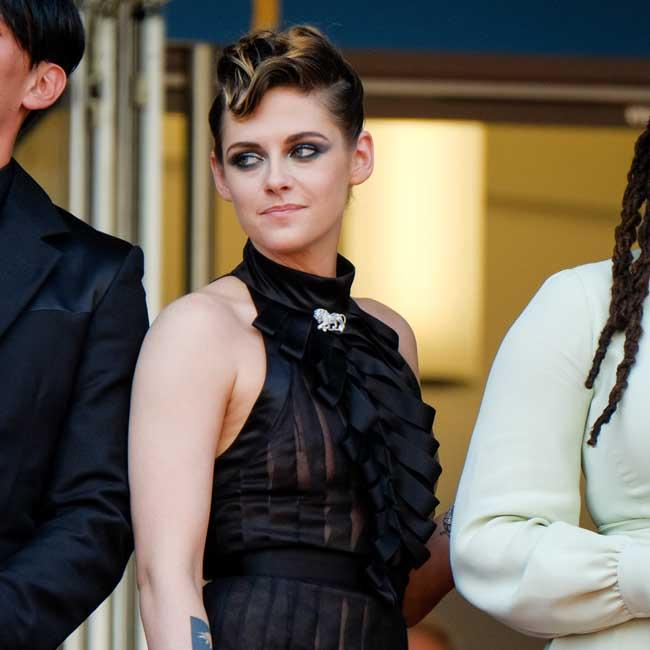 Kristen Stewart made 'Charlie's Angels' to prove she isn't "so serious".

The 29-year-old actress felt touched when director Elizabeth Banks explained how she wanted her to star in her remake of the saga because they always have "fun" together but audiences don't often get to see Kristen's lighter side.

Kristen said: "She thought people needed to see that, which was really sweet of her. So it's a fun and silly movie, but that's because girls are fun and silly. And the idea that it would help other people see that I'm not so serious was really appealing."

The 'Seberg' actress became a household name after playing Bella Swan in the 'Twilight Saga' movie series but she claims no one involved with the franchise realised how huge and influential it would be.

She told the Telegraph magazine: "'Twilight' had no idea what it was until it became what it was. It was that change that kick-started the whole thing."

The films sparked a trend in Hollywood for stories more aimed towards young female audiences, with the likes of the 'Hunger Games', 'Captain Marvel' and the all-women 'Ghostbusters' remake following in 'Twilight's footsteps.

However, Kristen doesn't necessarily think that was a good thing.

She admitted: "Part of me thinks it's really cool. But another part is, like, people took that model, which was never meant to be a model, and were like, 'I'm gonna make a ton of money and get a lot of attention,' and then made s***ty movies.

"I'm not saying any of the ones you just mentioned are s***ty, but I think it's easy to make things that feel full of nothing. Some of the movies we struggle so f***ing hard with, and make with the best intentions, and that nobody sees, are the most beautiful".