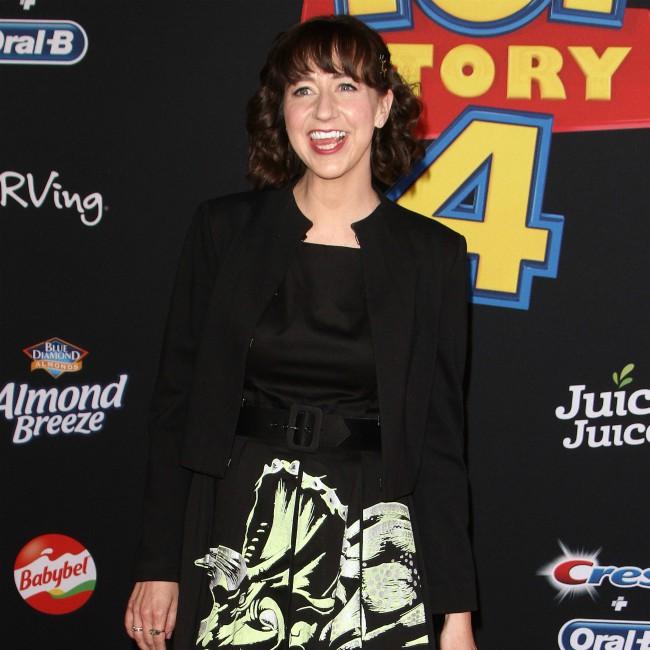 Kristen Schaal has joined the cast of 'Bill & Ted Face the Music'.

The 41-year-old actress - who is mostly known for voice acting roles such as Louise Belcher in 'Bob's Burgers', Mabel Pines in 'Gravity Falls', and as Trixie the Triceratops in the 'Toy Story' franchise - is set to star in the the third instalment of the fantasy teen comedy as a messenger from the future called Kelly, according to The Hollywood Reporter.

The third instalment picks up in the future when both Bill and Ted have wives - played by Erinn Hayes and Jayma Mays - as well as each having a daughter, Thea Preston and Billie Logan, who will be played by Samara Weaving and Brigette Lundy-Paine respectively.

Bill and Ted have yet to fulfill their rock'n'roll dreams, but have their lives changed when Kelly (Schaal) visits them from the future to warn them that only their song can save life as we know it.

A description for the movie reads: "Yet to fulfil their rock and roll destiny, the now middle-aged best friends set out on a new adventure, when a visitor from the future warns them that only their song can save life as we know it and bring harmony to the universe. Along the way, they will be helped by their families, old friends and a few music legends."

'Bill & Ted Face the Music' is being directed by Dean Parisot from a script based on a screenplay by original writers Chris Matheson and Ed Solomon, and is due for a summer 2020 release.