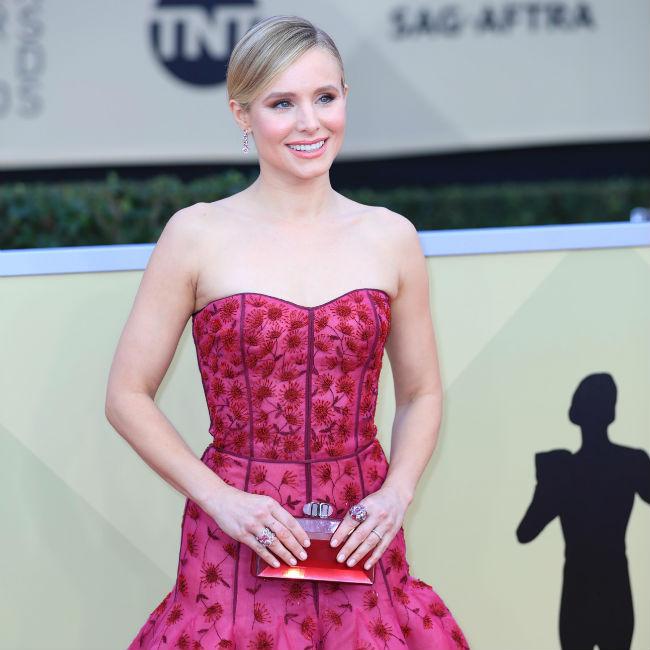 The 39-year-old actress, who is returning to voice Anna for the second instalment of the 2013 Disney blockbuster, has confessed that she told her two daughters - four-year-old Delta and six-year-old Lincoln, whom she has with husband Dax Shepard - "everything" about the movie and has warned them they could get "big time busted" if they let anything slip.

Speaking to E! News at Disney's D23 Expo, Kristen said: "I did explain to my kids that they can't talk about it.

"I was singing the songs to them very early on and thank god their words are still muddled when they're singing, which has saved me a couple times when they've gone full voice with a new hit from 'Frozen 2' in the middle of the living room.

She added: "I have told them the entire plot line.

"And they can sing them, but they know they're gonna get big time busted if they tell anyone."

Details of the new movie are being kept secret until its release on November 22.

Idina Menzel will return as Elsa, while Josh Gad is also on board to voice talkative snowman Olaf again.

Jennifer Lee is again writing the script and she's also co-directing with Chris Buck, who worked on the original movie.

Whilst Evan Rachel Wood and Sterling K. Brown are joining the franchise for the first time, with the former voicing Iduna and the latter's part currently unknown.