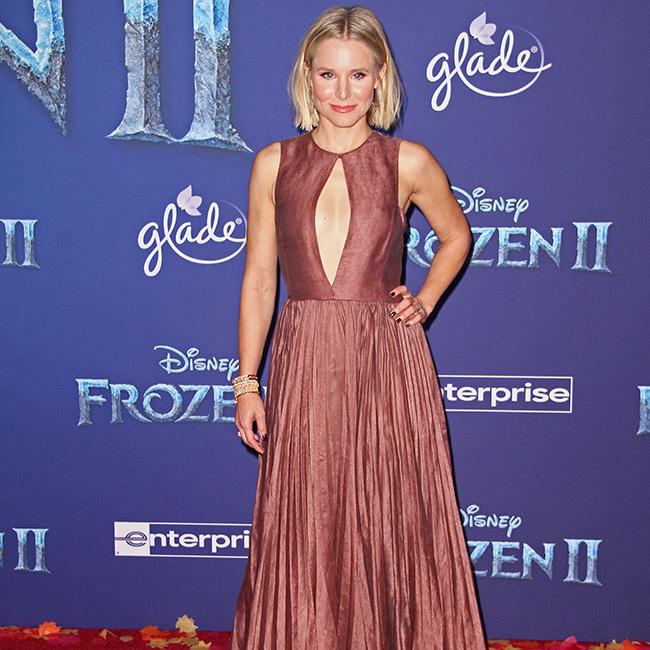 The 39-year-old actress - who voices Anna in the hit animated movie - is so proud of the success of the movie, as it is the first sequel to a Disney musical animated movie "ever".

Asked how long she had known about the new movie, she said: "A little over five. About a year after the movie came out, we all felt it. Because we know a fair amount of the business side of this industry, which is if you sell a lot of tickets, that means there's an audience. Chances are the studio will want to do another one. But Disney has never made a sequel to a musical animated movie ever. I think that was because before he died, Walt said, 'No, we don't do sequels.' So this, it was a big thing for them to announce a sequel, because they'd done straight to DVD sequels, but never in a theatre. So it was kind of groundbreaking, and we felt it coming. And then we had a couple of performances in between the first movie coming out and working on the second movie. So we never lost touch. And I feel like that people are like, 'Wow, it's been six years. What does it feel like coming back?' It never left. I've always been in Arendelle."

And Kristen says this next movie features Anna and Elsa as "a little bit more grown up".

She added to Collider: "In the second one, it feels as if the girls are a little bit more grown up and it's the first time they've left the nest. It's like when you go off to college. You know who you are at home. You've worked out your problems between the four walls and the people that live with you. Who are you in the world? How do you handle yourself out there? And each character has a pretty incredible development that is all, again, breaking a mould of some sort."