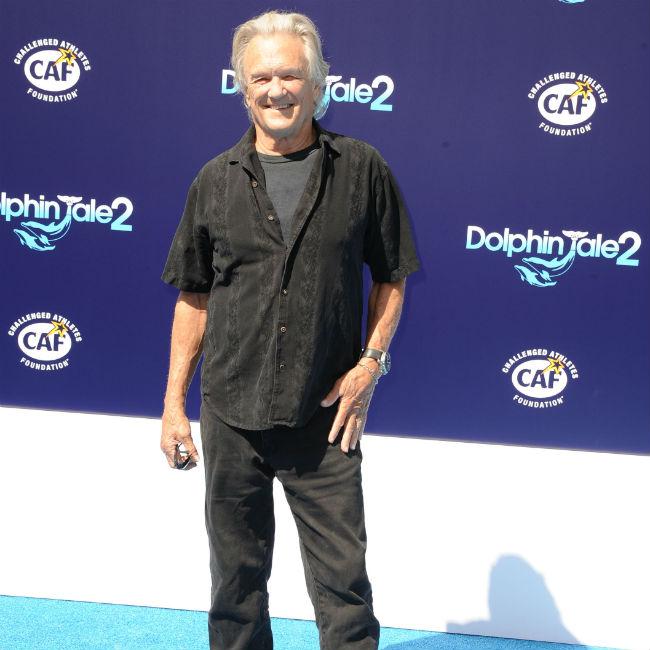 Kris Kristofferson related to his A Star Is Born character

Kris Kristofferson empathised with his hard-drinking character in 'A Star Is Born'.

The 83-year-old actor and musician played washed-up rock star John Norman Howard in the 1976 version of the story and admits that he noticed parallels between himself and the character because he found it hard to get on stage without having a few alcoholic drinks for "Dutch courage" when he first started his country music career.

Recalling a concert organised by his friend and mentor Johnny Cash, he said: "I don't think I could have gotten up on a stage if I hadn't had Dutch courage. The first time, I think, was when John put me on at the Newport Folk Festival.

"Everybody was trying to keep me from drinking but I snuck a couple of drinks. There was no way I'd have gotten out there without them."

Kris admits that he is "proud" of his performance in the romantic drama - which was remade with Bradley Cooper and Lady Gaga in 2018 - but gives the credit for the movie's success to his co-star Barbra Streisand.

He said: "I have always been proud of that one. But I give most of the credit to Barbra."

A publishing issue meant that Kris was unable to perform his own material in the movie, although his career as an artist ultimately benefited as a result of the film's incredible success.

Kris explained: "I had to sing other people's songs that I couldn't identify with.

"I thought the love story part worked, though, and the movie lifted me into a whole different tax bracket.

"My music got more attention after 'A Star Is Born' and that helped support me and my band during the lean years."

The star also recalled his role in Sam Peckinpah's action hit 'Convoy' which followed a group of truckers in the United States.

Kris said: "It wasn't Sam's best but it was popular around the world. They loved the big trucks in China and South America.

"I recall telling my band, 'Well, it looks like I'm going to spend the next few months stuck in a truck with Ali McGraw.' My guitar player said, 'That beats whatever I had planned!'"