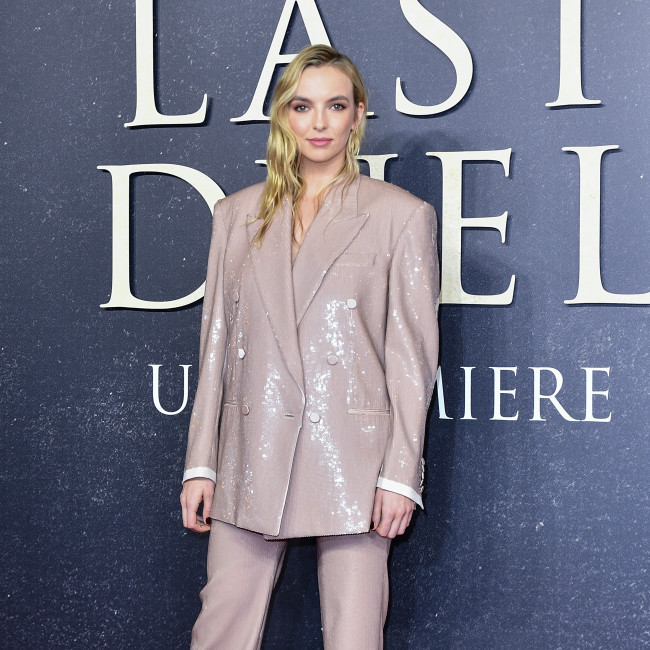 The makers of 'Kitbag' are looking for ultra-fit extras to portray Napoleon's army.

Ridley Scott's historical drama will star Joaquin Phoenix and Jodie Comer and film bosses are said to be laying on a boot camp where tough guys can prove their worth.

Hopefuls have also been urged to grow their hair and beards before filming begins early next year in order to achieve the "period look".

The producers of 'Kitbag' say in an advertisement: "All are required to attend vigorous military boot camp training in this historically accurate period drill."

The best candidate will reportedly be invited back for more high-profile appearances in the film – which stars Joaquin as French Emperor Napoleon Bonaparte – in February and March.

The casting call adds: "We will train you but it is essential that you are physically fit – ideally suited to sportsmen."

Jodie will portray Napoleon's passionate lover Josephine in the film – which is set for release in 2023 – and sources have said that it will be the raunchiest role yet for the 'Killing Eve' actress.

A source told The Sun newspaper's Bizarre column: "Jodie has done sexy roles before but nothing like this, it's really pushing the boundaries. But she felt it was right for the character and has thrown caution to the wind on it."

The flick is an epic adventure that will also highlight the love story – and often volatile relationship – between Napoleon and Josephine.

An insider added: "They had the sort of love affair where they wanted to rip each other's clothes off and kill each other at the same time. It's very raunchy stuff. Jodie is absolutely perfect."