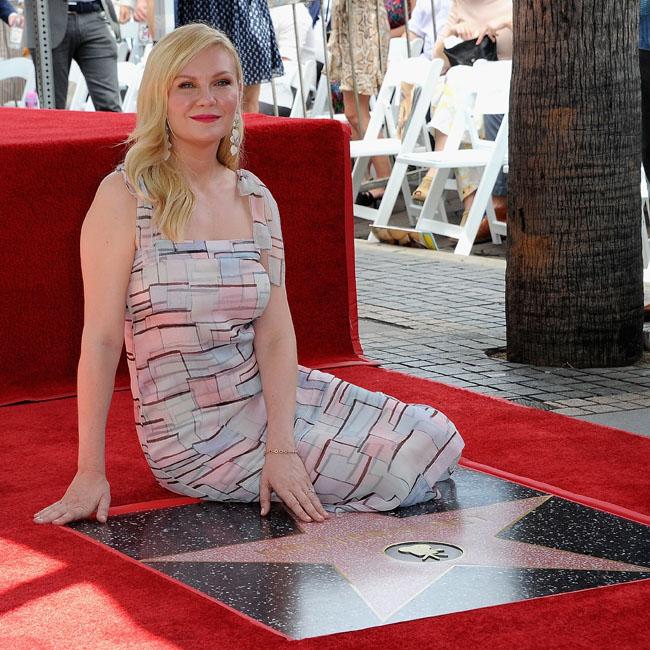 Kirsten Dunst replaces Elisabeth Moss in The Power of The Dog

Kirsten Dunst is set to replace Elisabeth Moss in 'The Power of The Dog'.

Moss has been forced to drop out of the film because of scheduling clashes with TV series 'The Handmaid's Tale' so Dunst has been brought in.

Benedict Cumberbatch and Paul Dano will also star in the film, which is based on the 1967 Thomas Savage novel of the same name which follows two wealthy brothers who have opposite personalities.

Dano's character is fastidious and gentle, whilst the 'Sherlock' star plays a brilliant but cruel individual.

'Spider-Man' star Dunst will play a widow who marries Dano's character. Cumberbatch's character then launches a relentless, sadistic war to destroy her, using her son a pawn.

The film will be directed by the Oscar-winning Jane Campion, in her first feature film in over a decade. It will produced by See-Saw Films in association with Brightstar and BBC Films.

Netflix will release the film in 2021 in both cinemas and on streaming.

Dunst has received rave reviews for her comedy 'On Becoming a God in Central Florida.'

The 37-year-old actress recently received a star on the Hollywood Walk of Fame, something that caused her to have a "week of anxiety" because she knew she would have to give a speech when she received the accolade.

In an interview on 'Jimmy Kimmel Live!', she said: "I had like a week of anxiety, I'd wake up and I could barely eat. I just get nervous. I hate public speaking. It was me, Jesse [Plemons] (her husband) and Sofia Coppola. We all hate public speaking so it was the worst people to ask to talk. All terrified speakers.

"We got there and I just started crying when I saw my publicist, it's just so emotional. It's all your friends and family and it's this big historical thing."