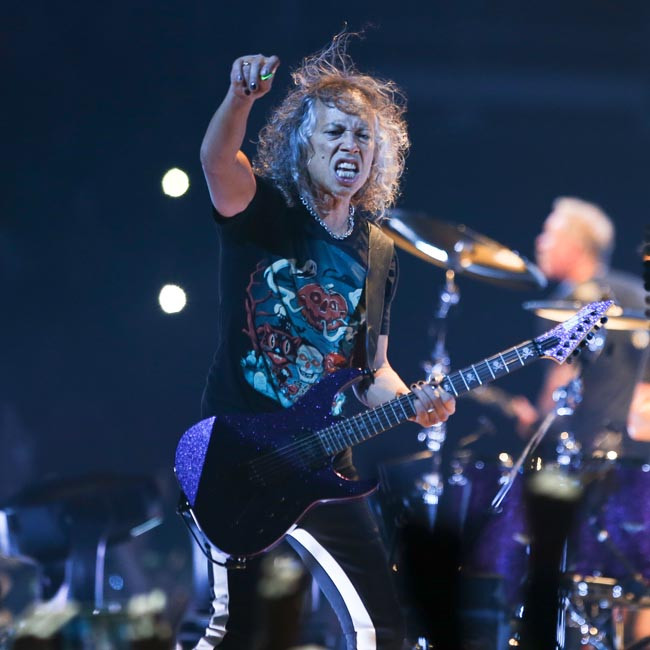 The 57-year-old music star has admitted he's become bored of the genre and is instead more interested in "folk-horror" films.

Talking about his movie passions, Krik shared: "I’m not too big on zombie films these days, because it’s old and tired.

"And I’m not big on the creepy kid-type movies that have become such a big part of the genre without anyone noticing. So, I just have to call it out – the creepy kid genre is tired as well.

"But then you have the new folk-horror genre, which is more about different countries and different old ways and all these colloquial sort of beliefs. I think that is such a rich area for mining horror material."

Kirk believes he's in a position to make a "really, really great horror movie" - and he'd happily create the music for it, too.

Speaking to the Mercury News, he explained: "I think I have the potential to make a really, really great horror movie.

"And not only make one, but also create the music for it because I have such a rich history and knowledge of that. But that doesn’t necessarily mean that the outcome is going to be good. But, still, I feel like I could do it.

"The only thing is I have been involved with two movies before - two Metallica movies - and I’ve learned one thing: it’s always better to make a movie using someone else’s money."