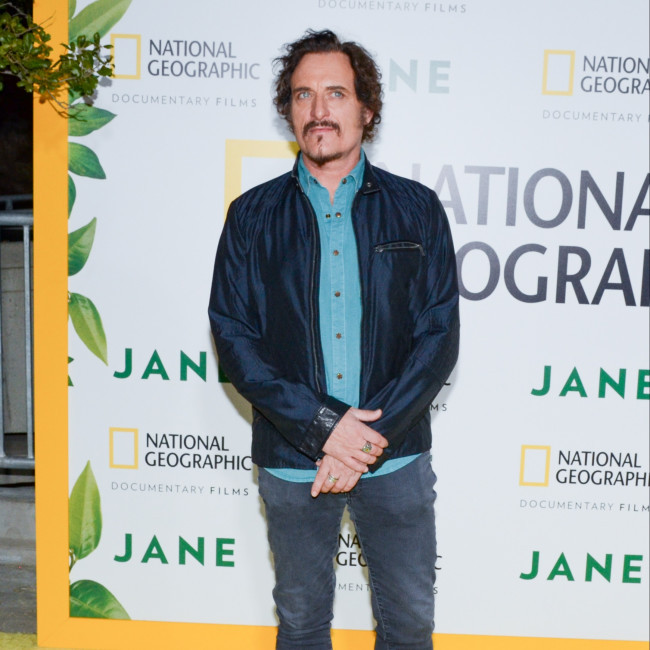 The 64-year-old actor stars as Denver in the thriller movie about a tech tycoon - played by writer Dana Abraham - who ends up in a killing spree in an off-grid location but admitted he struggled to understand the story when he first read the screenplay.

He said: "I understood nothing. . I didn't get it. I'm not fooling with you. I went, 'Wait, what?' I read it a second time. 'What, wait?' Then I read it a third time, and that's when I went, 'Okay, now I'm starting to piece together something here!'"

However, the 'Sons of Anarchy' star - who is married to Diana Coates and has daughters Brenna and Kyla with her - went on to express his gratitude that Brenna was able to land the supporting role of Laila in the in the movie as he described the picture as being a thriller-cum-horror that also explores mental health.

He told ScreenRant: "What Dana Abraham did in starring in this film, writing this film, having the tenacity and the guts and the brains to get me to be in this film? And he never gave up with my managers up in Canada; he just kept going and going, and finding a part for my daughter, Brenna Coates. That was pretty amazing. When I really did talk to him and Rouzbeh Heydari, it was during COVID and the whole world was changed. We don't even know what's going on in the film and television business, but we did it right with masks and shields. Getting COVID tests every day to try and get the world back on some sort of footing.

'Neon Lights' is available for purchase on Apple TV+.