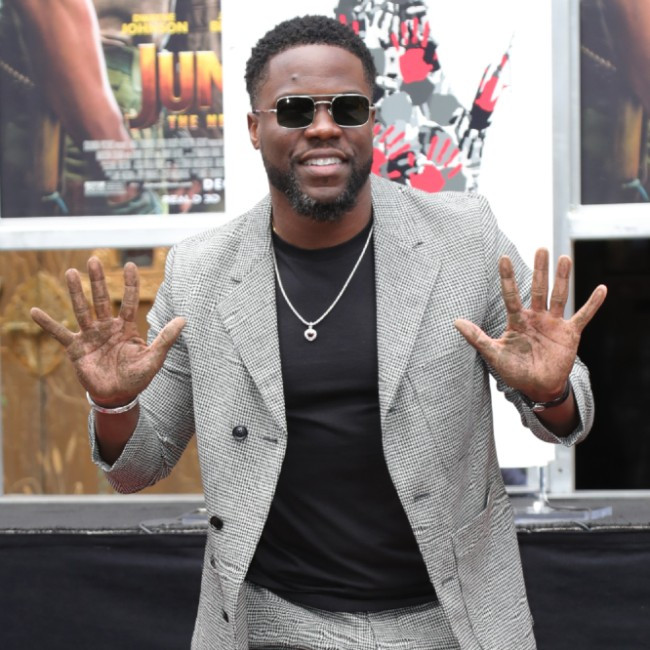 Kevin Hart has hinted that he been working hard for his role as Roland in the 'Borderlands' movie.

The 41-year-old star is starring in the film adaptation of the popular video game and suggested he will "surprise" viewers with the amount of dedication that he has put into playing the character.

Speaking during Gearbox Software's presentation at the E3 video game conference, Kevin said: "I'm going to say it's amazing for me to have the opportunity to portray the character of Roland.

"I think the biggest and best thing is the surprise you guys are going to be in for, cause you have no idea what I'm doing, or how I'm doing, or why I'm doing it.

"You got no idea the level (of commitment) I came in at, you got no idea how much preparation I decided to put into this character and this particular role."

The 'Ride Along' star will be joined in the film by Cate Blanchett, Jamie Lee Curtis and Jack Black and director Eli Roth wants the motion picture to be more than a "great video game adaptation".

He said: "We want to make a great science-fiction movie.

"We don't just want to make a great video game adaptation. We want it to be a great sci-fi movie period... we want this to be a gateway drug for the non-Borderlands fans.

"The great thing about the game is there's so much to it that you're telling 80 hours of story and people can live in the world. We have to create a different experience that has to be thrilling in a different way and has all the things that the fans love."