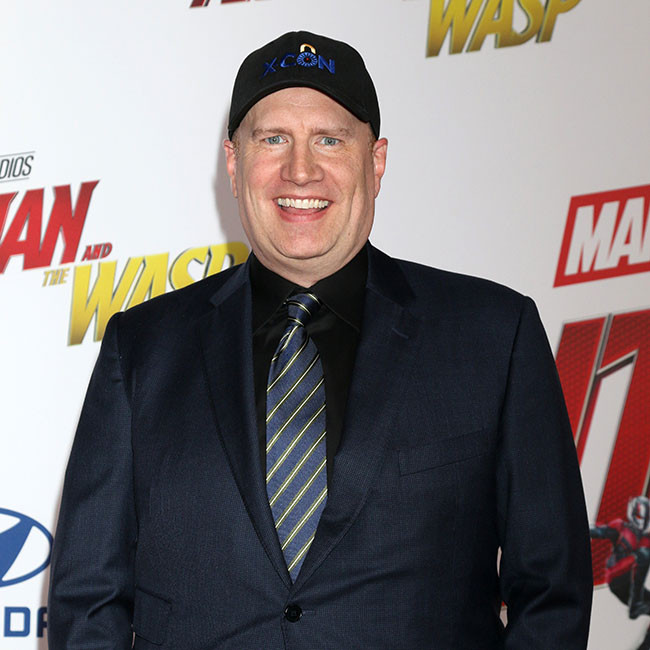 Kevin Feige has reassured Marvel fans that they do not need to have watched 'WandaVision' to understand the 'Doctor Strange' and 'Captain Marvel' sequels.

The Marvel Studios chief was quizzed on whether the stories would crossover with each other - as Teyonah Parris stars in both the Disney+ series and 'Captain Marvel 2' as Monica Rambeau and Elizabeth Olsen is reprising her role from the show as Wanda Maximoff/Scarlet Witch in 'Doctor Strange in the Multiverse of Madness' - and suggests that both hardcore and casual Marvel Cinematic Universe (MCU) followers will be able to keep up with the plot.

"But it is very similar movie-to-movie, honestly. We try to make the stories unfold in a way that if you are following along and have seen what has preceded it, you'll be right up to speed. And more importantly, if you haven't, you'll be up to speed.

Kevin, 47, also explained how Sam Raimi and Michael Waldron – who are directing and writing the 'Doctor Strange' sequel respectively – were instructed to tailor the upcoming film for casual fans.

Speaking during a Television Critics Association (TCA) presentation, he said: "There were lots of conversations with Sam Raimi and Michael Waldron, and the entire 'Doctor Strange' team, that this movie needs to work for people who watched 'WandaVision', but more importantly, needs to work for people who didn't, who maybe saw Wanda for the last time in 'Avengers: Endgame', or one of the earlier movies.

"Or maybe she's a character they're meeting for the first time."