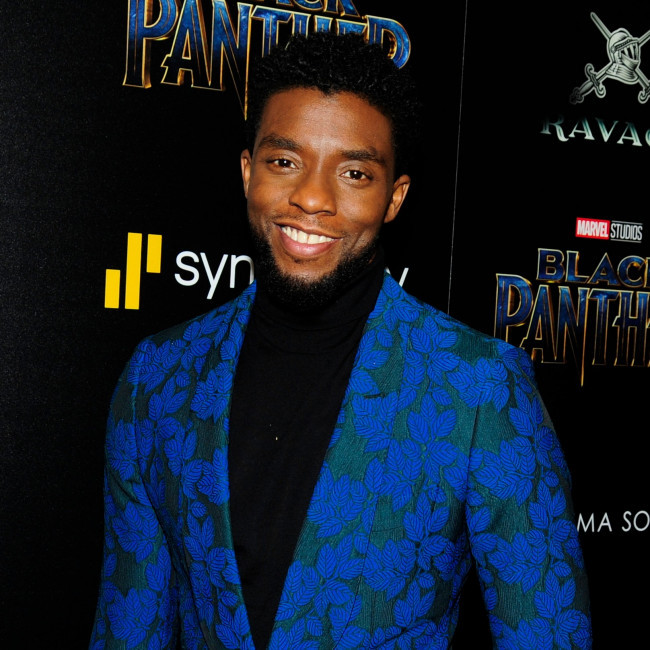 The actor played the title role in the 2018 superhero film 'Black Panther' but died of colon cancer in 2020 at the age of 43 and now Marvel Studios president Kevin, 49, has said that the upcoming sequel must serve as a testament to what the tragic star "brought to the world."

He told ETOnline: "It's a very important thing that 'Wakanda Forever' not only brings the same level of joy and inspiration that the first 'Black Panther' film did, but it also is a tribute to what he did, and what he brought not to just to us, but to the world."

The upcoming action thriller will also see Lupita Nyong’o return to her role of supervilliain Nakia , while Letitia Wright takes on the leading role of princess Shrui and both actresses explained that they want to "carry on" the legacy left behind by Chadwick.

Letitia said: "It's definitely a family, it was a family from the very beginning. The family has extended a little bit, we have new members, but like Lupita said, it's a great alignment of souls and people who really care and people who really want to honor the legacy that we are trying to carry on of what Chadwick started, and we're really just grateful to have each other."

'Black Panther' is set for release in on November 11.