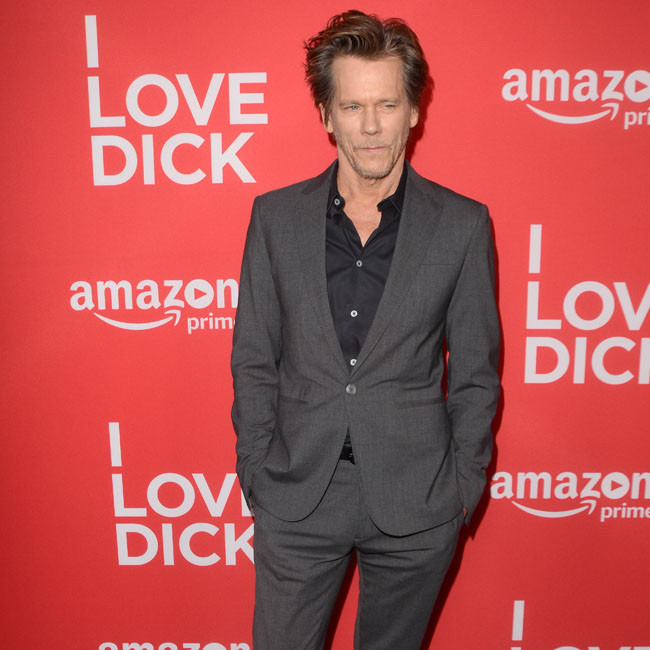 Kevin Bacon will play a villain in 'Toxic Avenger'.

The 62-year-old actor is set to join Peter Dinklage, Jacob Tremblay and Taylour Paige in Macon Blair's upcoming reboot of the 1984 film, according to The Hollywood Reporter.

Blair has written the new film with Lloyd Kaufman and Michael Herz – who created the original – involved as producers for Troma Entertainment.

Paige has been tapped to play the female lead with Dinklage as the male lead.

He will play a man who is disfigured when he is pushed into a vat of toxic waste. He is transformed into a mutant freak but becomes an underdog hero as he races to save his son, his friends and his community from forces of corruption and greed.

News of Bacon's casting comes after it was previously claimed that Elijah Wood could play the lead villain.

Movie website The Illuminerdi, tipped the 'Lord of the Rings' star to portray Bob Garbinger, the boss of Dinklage's character.