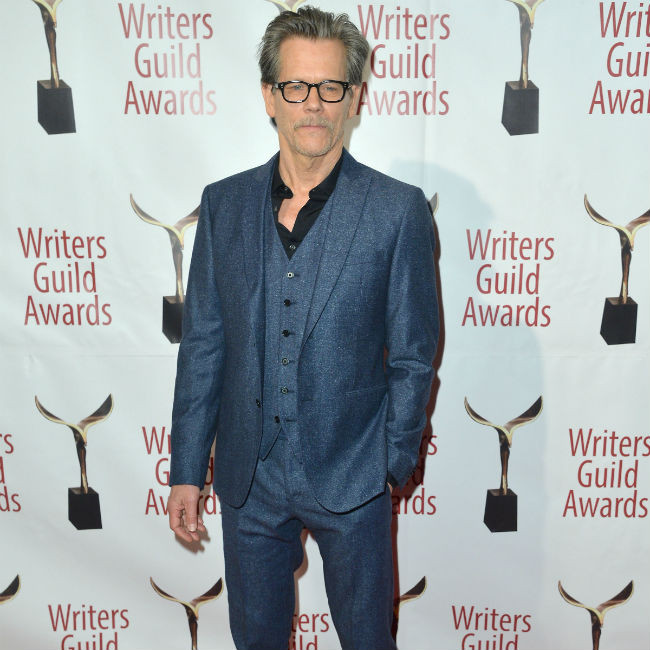 Kevin Bacon set to sizzle in action thriller One Way

The 62-year-old actor is set to star in Andrew Baird's motion picture alongside Machine Gun Kelly - whose real name is Colson Baker - and Travis Fimmel.

Highland Film Group CEO Arianne Fraser said: "Kevin Bacon is one of the most talented and internationally recognizable actors of his generation. We are thrilled that he is joining Colson Baker and Travis Fimmel to star in 'One Way'.

"Bacon is perfect for this role. We are really looking forward to shooting with him and the rest of the terrific cast and crew next January."

The movie will see Baker's character Freddy go on the run after stealing from his former crime boss, but his father (Bacon) tells the gangster where he is.

"He was already a major star when he really caught my eye as Willie O’Keefe in Oliver Stone’s 'JFK'.

"To me he showed a new, raw and very powerful side. His turn in 'The Woodsman' should have won him an Oscar and I love his work in his new show 'City on a Hill'.

"Kevin and I have had great discussions about his role and he will be bringing all of this edge and power and his darker side to Fred Sr. in 'One Way' where he plays the father to Freddy.

"It’s going to be a wild ride and an iconic turn."

Production on the movie is due to get underway in February in Los Angeles, and Tulsa, Oklahoma.